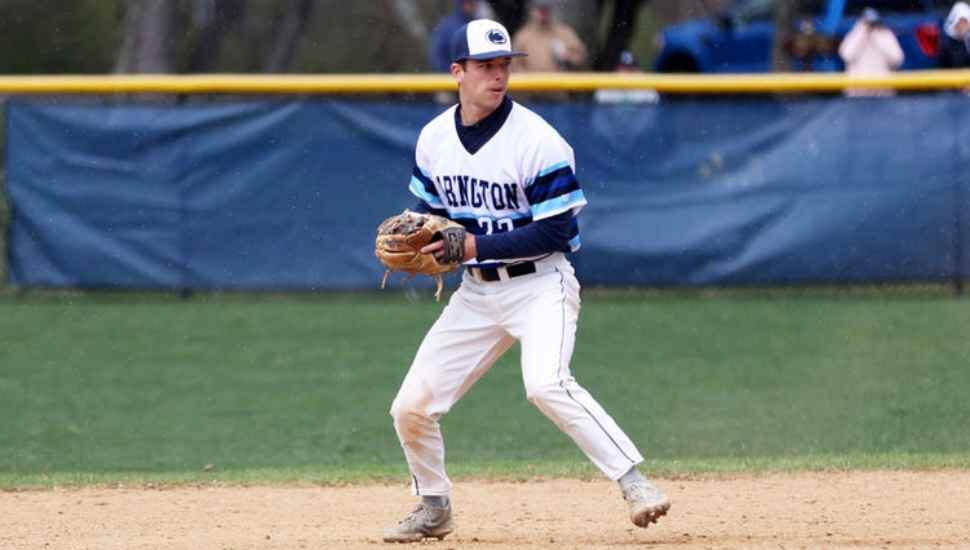 Ryan McCarty, Yardley resident and Pennsbury High School grad, is swinging for the fences in pursuit of achieving a prestigious college baseball player of the year award. And best of all, local fans can help him get there, as reported by Penn State Abington, his home field.

McCarty is under consideration for the 2022 USA Baseball Golden Spikes Award, an honorific bestowed on the best amateur player in the nation. News of his pursuit came from Penn State Abington, for whose team McCarty pitched and played infield.

For the past four years, McCarty has been an anchor on Abington’s NCAA Division III baseball team.

His nomination makes him the only NCAA Division III student athlete and only Penn State player being considered. Every other student athlete against whom he is competing is from a Division I university with a nationally ranked team.

If McCarty had his own baseball card, it would be filled with impressive stats:

Should he reach home plate in pursuit of this honor, McCarty will share the laurels with another non-Divison I Golden Spikes recipient: Bryce Harper (2010).

Further, Bucks County fans can help by voting for McCarty here. Finalists will be announced June 8, ahead of the June 24 awards ceremony on ESPN.

More on this story is at Penn State Abington.