Margo Lovelace, Beloved Puppeteer, Is Recalled by Her Doylestown Son 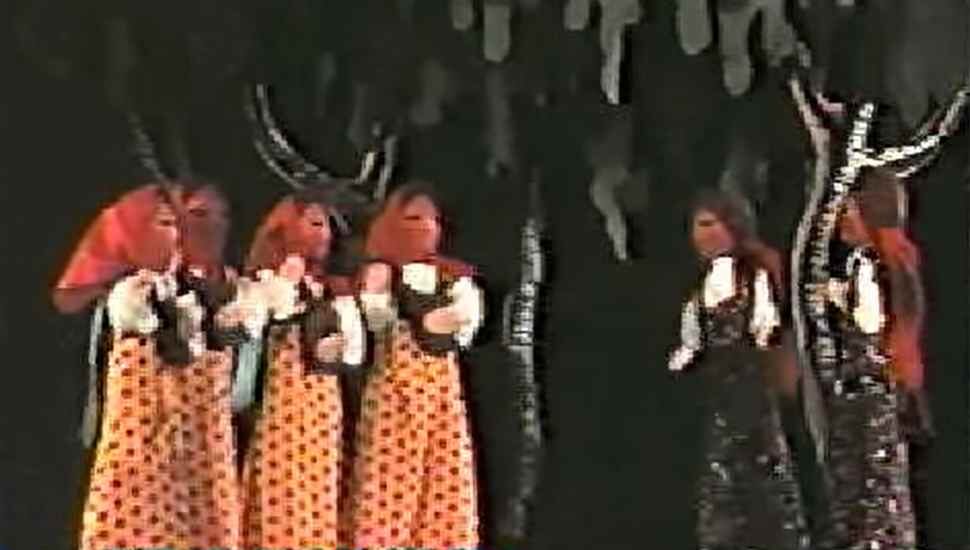 Image via The Puppet Proposition at YouTube.
The creative puppet designs of Margo Lovelace, who was remembered by her Doylestown son on the occasion of her passing at age 99.

Margo Lovelace was a working mother like countless others. But the performing career in which supported her family was anything but common. Her now-adult son, Doylestown’s David Visser, remembered her story-filled, storied life for Janice Compton at the Pittsburgh Post-Gazette.

Lovelace’s career lasted more than 30 years, during which she performed puppet shows in Pittsburgh’s Shadyside neighborhood at her own venue, the Lovelace Marionette Theater. Opened in 1964, it is considered one of the first permanent puppet theaters in the nation.

Lovelace was a font of talent. She designed, built, costumed, and performed her characters in stories she both wrote and directed. As her reputation spread, she took to teaching apprentices, one of whom became a Los Angeles theatrical director.

“My mother was wildly creative,” reflected Visser. “She loved to do anything with her hands — she liked to draw, paint, and sculpt. Puppetry was a synthesis of all these different skills and interests, like sewing, designing, and performing.”

Her career, he said, was launched when the Pittsburgh Arts and Crafts Center (where she studied) asked for a fundraising production of “Punch and Judy.”

Her on-campus skills then led to a holiday marionette show at Pittsburgh’s Gimbles Department Store, from which a string of professional opportunities resulted.

Since her 1985 retirement, her fanciful creations have resided at the Pittsburgh Children’s Museum.

More on the life and career of Margo Lovelace is at the Pittsburgh Post-Gazette.

In a Move Oscar Will Surely Grouch About, Hugs Return to Sesame Place