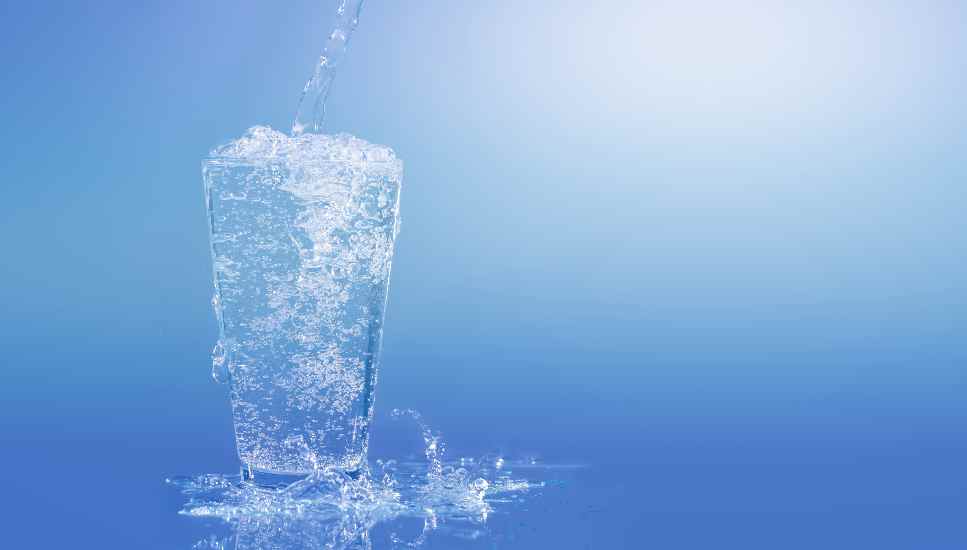 Last week, an Environmental Protection Agency (EPA) advisory revised the level of harmful PFAS substances — per- and polyfluoroalkyl substances — by which drinking-water is evaluated. As communities nationwide now face stricter standards, they seek the guidance of early adopters that include Warrington and Warminster. Chris Ullery dipped into the details in the Bucks County Courier Times.

The PFAS standard has been lowered by a factor of 17,000, requiring even more diligence to ensure that public water is free of “forever chemicals” that pose health threats. Their source ties back to firefighting foam commonly used at military bases across the nation, including Bucks County.

State Rep. Todd Stephens (R–151) says that the two local communities have been in compliance for years with the now-strengthened oversight.

“We’re glad that the federal government has finally caught up with us,” he said.

Funding the effort to remove the danger continues to be a federal, state, and community issue, with responsibility passing among various entities over time.

As more communities nationwide face this complex and dangerous issue, Stephens expects many eyes to turn to Bucks County to see how concerns were justly remediated here.

Bucks County’s Cultural Atmosphere May Rate A+, But Its Ozone Pollution Rating Earns an F