This Newtown Square Native Took Lingerie to a Different (P)lace 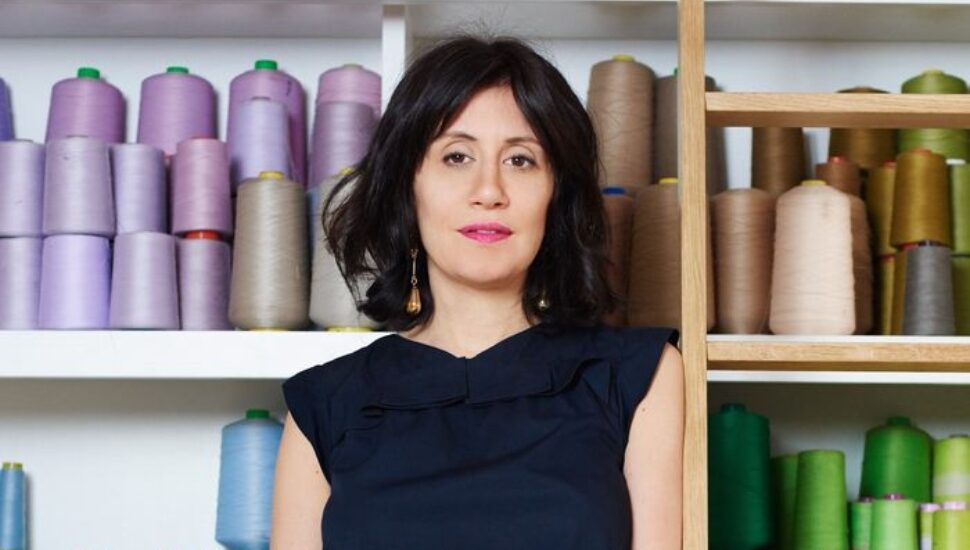 “So, I created what I wanted to wear: Colorful, bright, fun, 100 percent cotton lingerie that blurs the distinction between outerwear and underwear,” she says.

Yeramyan, who lives in New York City these days discovered early on that no one was making lingerie like hers, “soft cup bralettes and cotton panties,” and there wasn’t much of a market for it.

Retailers wanted padding in the bras, and no one wanted cotton.

“It was a very small market that I was selling to and it was hard. But I stayed with my vision and now a natural look and natural fabrics are more preferred.”

Araks has expanded to include swimwear and loungewear.

Araks designs are made to mix and match, to build over time and to last.

“I wanted to create lingerie for women to enjoy, something they would love wearing for themselves—pieces that they would feel beautiful, strong, and empowered when wearing,” Yeramyan says.

‘I Call It Fashion Therapy’: Wayne Man Channels Heartbreak into Clothing Line That Honors His Daughter