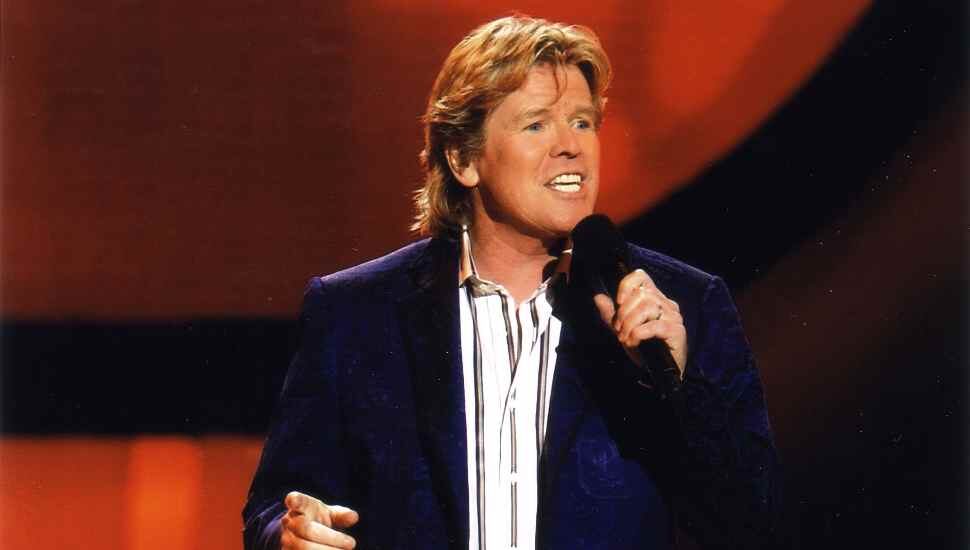 Image via Aversa PR and Events.
Peter Noone, lead singer of Herman's Hermits, is on the Bristol summer music fest bill.

The Bristol Riverside Theatre (BRT) William Penn Bank Summer Music Fest returns to the Bristol Township Amphitheater multiday lineup that covers some of music’s most iconic sounds across the decades. Scheduled performers and their show dates are:

All shows will be held at Bristol Township’s outdoor amphitheater, 2501 Bath Road.

Online tickets are currently on sale. General admission is $35; premium admission, which comes with stage-front seating, is $65. Music fans who prefer to purchase tickets over the phone can contact the box office at 215.785.0100.

“We’re building on the success from last year’s William Penn Bank Summer Music Fest with bigger and more recognizable acts,” said BRT co-producing Director Ken Kaissar. “Our goal is to welcome more people to the big party in the park at the Bristol Township Amphitheater.

The playlists will include some of the performers’ best-known hits: “Three Times a Lady” (The Commodores); “Betchya by Golly Wow” (The New Stylistics); “Hey There, Lonely Girl” (Eddie Holman); “Closer to Fine” (The Indigo Girls); “I’m into Something Good” (Herman’s Hermits/Peter Noone).

The 70’s Flashback concert covers everything from The Rolling Stones and David Bowie to Fleetwood Mac and Earth, Wind, & Fire.