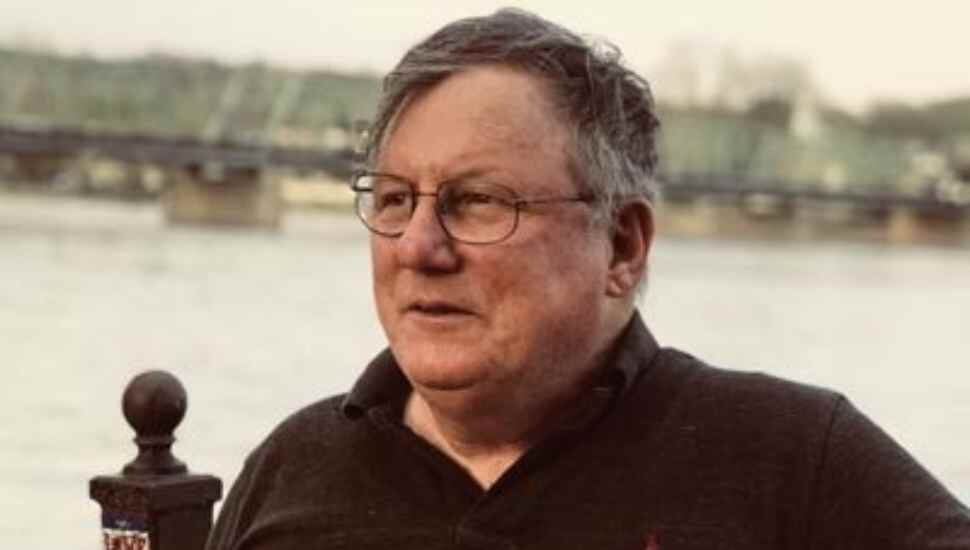 Image via NJStage.com at the Bucks County Herald.
Christopher Canaan.

It sounds oh-so-cliché: Big-time Los Angeles writer-producer come to bucolic community, finds an abundance of local talent, and successfully launches a theater company to spotlight it all. But that story arc is exactly how the New Hope Repertory company is now stepping into the limelight. Bridget Wingert opened the curtain on this story in the Bucks County Herald.

The visionary behind the company is Christopher Canaan, Emmy Award–winning writer-producer. Walker, Texas Ranger and its sequel Walker were his highest profile TV projects, atop 20 other TV writing gigs and five turns in the producer chair.

Six years ago, Canaan and his wife left Los Angeles to relocate here.

It didn’t take him long to tap into a wealth of talent.

He’s now deploying these artists into some rather nontraditional venues. Canaan has organized theatrical readings at the youth-based ActorsNET in Morrisville and New Hope’s historic Phillips’ Mill.

“There is room in our community for the considerable amount of nonprofessional theater talent that thrives here,” Canaan said, explaining the thought process behind his stagings.

Next up? A production of Our Town, the Thornton Wilder classic. It will open in July at New Hope-Solebury High School.

More on the New Hope Repertory company is at the Bucks County Herald.