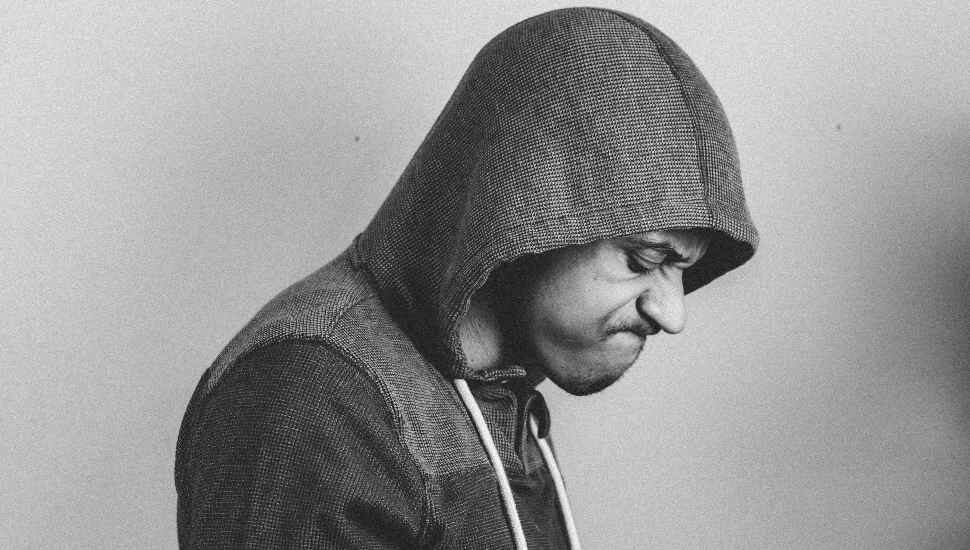 Image via Craig Adderly at Pexels.
A high-profile award acceptance speech became a compelling commentary on the disturbing rises in interpersonal hate in current culture.

The Anti-Defamation League (ADL) event that honored Firstrust Bank Board Chairman and CEO Richard L. Green became an opportunity for the corporate leader to decry society’s alarming rise in hate.

Green’s comments came during his acceptance speech for the ADL’s Americanism Award.

The Americanism Award recognizes individuals or companies in the financial services industry for demonstration of character in word and deed. Further, it lauds Americans for upholding the nation’s best qualities — justice, freedom, equality, fellowship — in business, civic, and community life.

Efforts against hateful actions has been an ADL fundamental since its 1913 founding. Its mission statement reads, in part: “The ADL’s ultimate goal is a world in which no group or individual suffers from bias, discrimination, or hate.”

Green then exhorted the attendees to develop a more expansive understanding of others in a personal way.

“No one is free from hateful speech and actions …,” he said. “[W]e must all step up and protect those under attack.”

Green, also a trustee with the Green Family Foundation, made the message even more individually compelling by asking the audience to “be that somebody” who acts rather than waits for someone else to respond.

It’s a stance he saw in action in the family’s banking business, started by his grandfather in 1934. The institution was established specifically to serve the neighborhood Jewish community whose members, at the time, were excluded from extensions of credit from Philadelphia commercial banks.

Green showed how that vintage philosophy can still resonate today.

“We find ourselves increasingly defined by division and hatred… . We face a stark and basic choice: Do we accept hatred? Or do we do something to stop it?”

He asked the attendees to “be that somebody” who:

Green admitted his ideas are no panacea.

“While this is not sufficient to end hatred,” he concluded. “It is a necessary precondition.”

Green ended his ADL remarks by quoting the 2005 film Hitch:

“But if you must lie, lie in the arms of the one you love.

“If you must steal, steal away from bad company.

“If you must cheat, cheat death.

“And if you must drink, drink in the moments that take your breath away.”