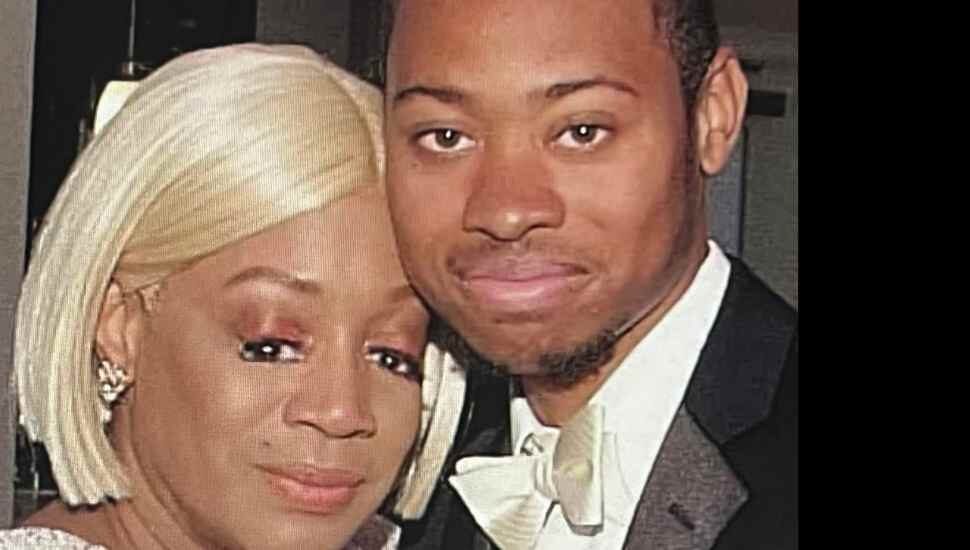 Wedding photo proofs forwarded to a Warrington couple for approval in early May yielded some unexpected results. The bizarre pictures, showing guests with multiple sets of Photoshopped “crazy eyes,” has now gone viral, as reported by NBC New York.

The story of the derailed images began with the April 2 union of Anaya Ramos and Jaylen Bridgeford.

Their photographer took the usual shots but then handed the proofs off to a third-party finishing service.

In an attempt to correct guests who had inadvertently blinked during the day’s most important moments, that provider altered the images and returned them to the Ramos-Bridgefords.

And Anaya understandably found the results to be … odd.

Without rancor, she posted them to Facebook. “I am so upset but can’t help but laugh. I’ve been laughing all day,” Anaya wrote.

Commenters subsequently characterized the images as disturbing, heartbreaking, and hilarious.

Fortunately, Anaya seems to be taking things in good stride, a stance that numerous comments are congratulating her for.

The photographer and the third-party service provider are working on solutions that include refunds.

More on these wedding guests’ crazy eyes is at NBC New York.

Meridian Bank Exhibits Limited-Edition Artwork from One of Its Customers, a Globetrotting Photographer