Venture Capital Investments Pay Off in Phila. Region for 1Q2022 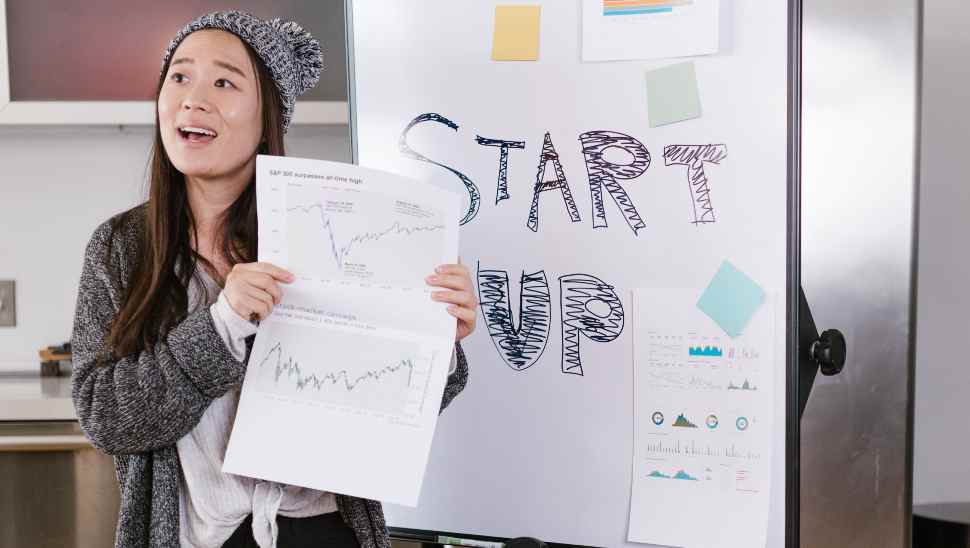 According to a new report from CB Insights, startup funding went up by 71 percent in the first three months of 2022.

This more than doubles the 30 percent growth for the second-highest region, Atlanta. It is is nearly four times higher than the 18 percent growth in third-placed Dallas.

All other metros recorded a drop in investments compared with the fourth quarter of last year.

The Phila. area saw an influx of $1.5 billion in venture capital investments in the first quarter, compared with $874 million in the previous quarter.

“I’m pleasantly surprised about this quarter,” said Dean Miller, the president of the Philadelphia Alliance for Capital and Technologies. “It’s good news for Philadelphia’s market score. It shows us it’s still an attractive place for companies.”

The money was spread across 80 deals. The highest infusion of cash went to King of Prussia-based Center for Breakthrough Medicines. The biotechnology firm received a whopping $350 million from the South Korean investment firm SK.

Read more about venture capital investments in the Philly Voice.

Neither the Pandemic Nor Labor Shortages Could Mute Phila.'s 2021 Venture Capital Boom