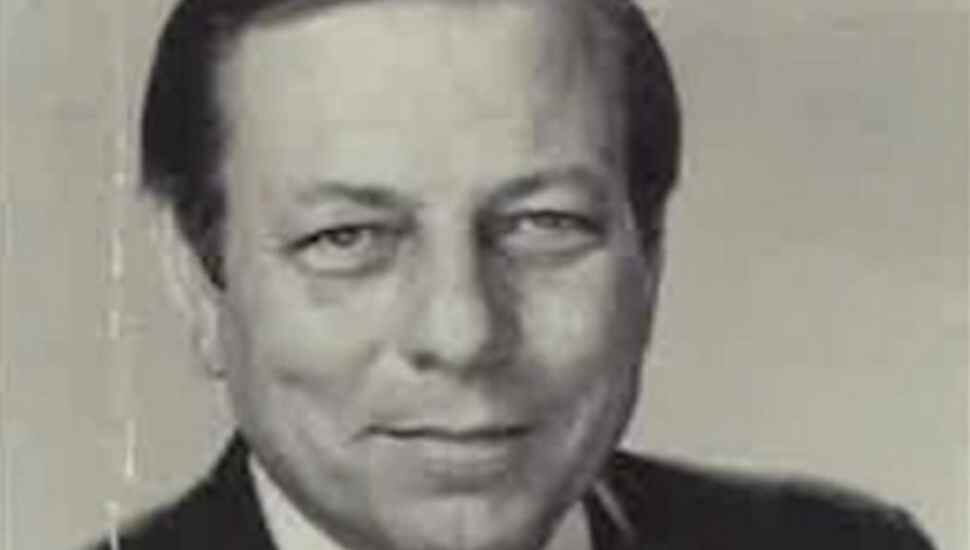 Most Phila.-area residents won’t know who Walter Liss is. But they would definitely recognize his work if they heard it. Liss was co-writer of one of the best-known theme songs in the region: the jazzy, upbeat music that opened each edition of Action News. Heather DeLuca reported his passing at age 78 for Cat Country.

The “Ba-Ba-Ba-Ba Badda-da-dit-Da” fanfare was named “Move Closer to Your World, My Friend.” Its usage was accompanied by a vocal version with lyrics; that long-play version is rarely heard now. But threads of the instrumentals continue to back the Action News team’s daily reports on the goings-on in and around Phila.

Liss composed the instrumentals as well as some of the lyrics.

The musician was a Phila. native and LaSalle University graduate. He was also a valued team member at WPVI-TV, where he started his career as a promotions manager. He then went on to work at WABC-TV in New York City where he helped transition Live with Regis & Kathie Lee onto the national stage.

He was named president of ABC Owned Television Stations in 1999. He served in that position for ten years.

Liss was also passionate about local television and believed that supporting his local community was one of his most important responsibilities.