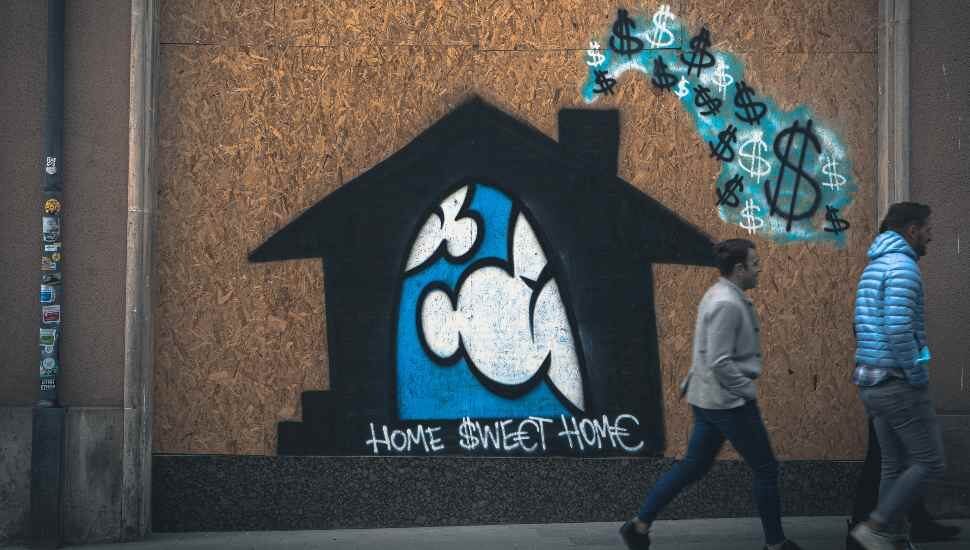 Like most of the country, Bucks County is seeing record increases in rent rates that are making housing costlier than ever for many residents. Abha Bhattarai, Chris Alcantara, and Andrew Van Dam reported the trend in The Washington Post.

Nationally, rent prices went up by a record 11.3 percent last year. This fast pace of rent growth has continued in the first months of this year.

The economic trend is especially hard on residents at the lower end of the earnings scale.

According to a new study by the National Low Income Housing Coalition, to be able to afford a two-bedroom rental in Bucks County, renters need to earn a minimum of $24.23 per hour. This means that those who are most affected by the rising prices are low-wage workers who do not make anywhere near that amount.

“A supply-demand mismatch is making rents unaffordable,” said Dennis Shea, executive director of the J. Ronald Terwilliger Center for Housing Policy at the Bipartisan Policy Center in Washington D.C. “The lowest-income families are being hardest hit by rising rents and a lack of supply.”

Read more about increased rent rates in The Washington Post.