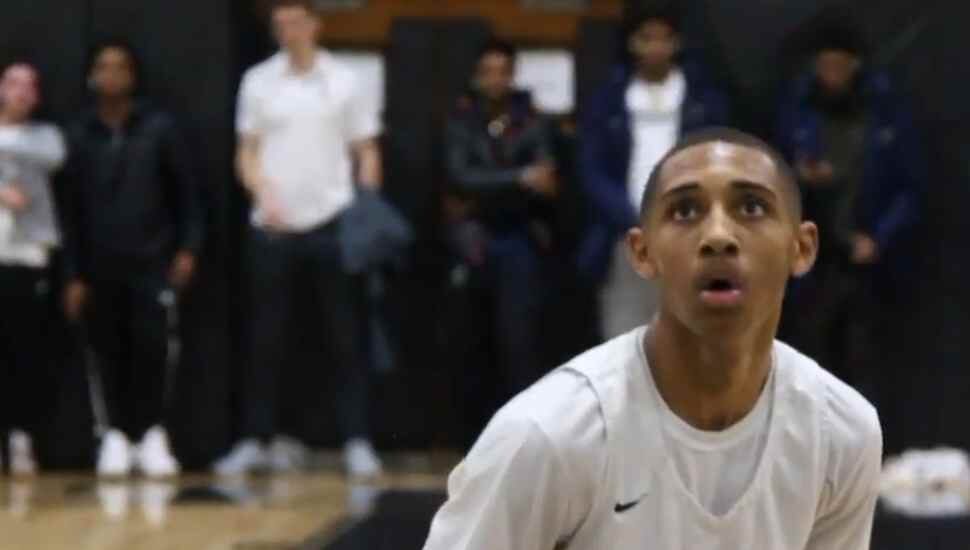 Archbishop Wood alum Rahsool Diggins has traded in his UConn jersey for a UMass one. Howard Herman covered Diggins’ transition in The Berkshire Eagle.

According to ESPN’s rankings, Diggins was a Top-60 player coming out of high school. The 6-foot-2, 175-pound guard originally committed to the Huskies, turning down the interest of Villanova, Kansas, Florida, Seton Hall, and Virginia Tech.

However, he found his time on the UConn roster a littler lighter than he would have preferred. As a freshman, he hit the hardwood in only nine games last year. And he lasted out there longer than 10 minutes only once.

The high school coaching staff he left behind here in Warminster believes the Mass. migration was a good move.

“With ‘Sool choosing UMass, I feel he can have a great start with a coaching staff that is starting from scratch,” Archbishop Wood Head Coach John Mosco told basketball journalist Adam Zagoria.

In his senior high-school year, Diggins averaged 16.4 points, 5.3 rebounds, and 6.8 assists per game. Archbishop Wood won the Philadelphia Catholic League title and made it to the state championship.

More on Rahsool Diggins is at The Berkshire Eagle.