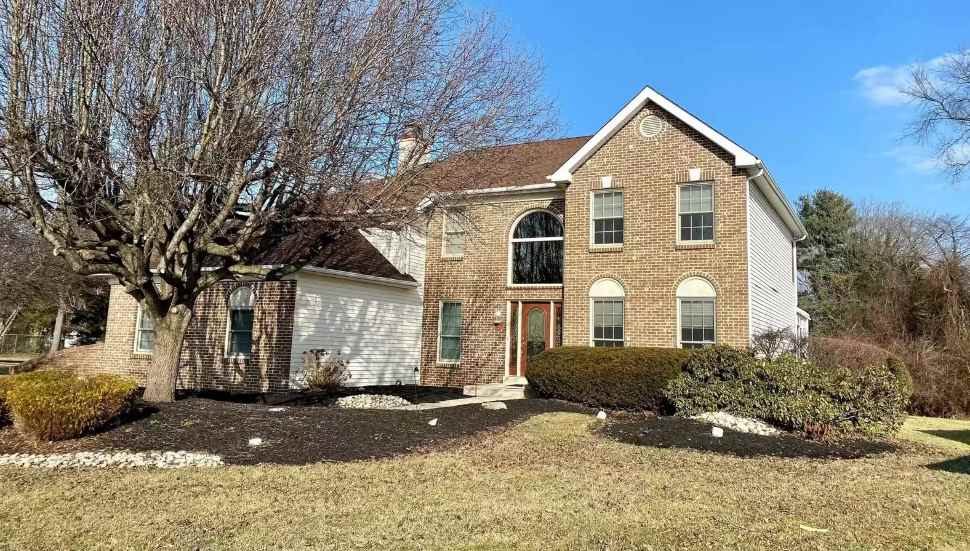 Any potential home buyer looking for a Bucks County property — who also happens to be a fan of the 1965 film The Sound of Music — will want to see the four-bedroom, 2.5-bath Colonial at 2957 Columbia Drive in Bensalem.

It features no Tyrolean architecture. It’s not bordered by a waterway in which children can be accidentally tipped from an unsteady boat. And there’s no nearby convent from which a novice nun enters and entrances all.

What it does have is a rather interesting addition that echoes the Julie Andrews/Christopher Plummer cinematic gem.

But first, the entry.

It’s a little small for staging a seven-voice chorus of singers belting out “So Long, Farewell.” But nonetheless, it’s bright and welcoming.

The kitchen has its essentials well-placed. A home chef could easily whip up a quick apfel strudel here and serve it with pink lemonade.

The master bedroom is quiet and restful, conducive to bedtimes that are “strictly observed,” even during thunderstorms.

And now that gazebo-like addition. It offers plenty of room for dancing, even with kicks, spins, and the numerous lifts associated with a budding, young romance.

More information on this home is at Realtor.com.

Further residential real estate opportunities in Bucks County can be browsed in the BUCKSCO Today archives.