Wiser Wealth: With Bitcoin’s Value Dropping, Investors Wonder If Now Is the Time to Buy-In 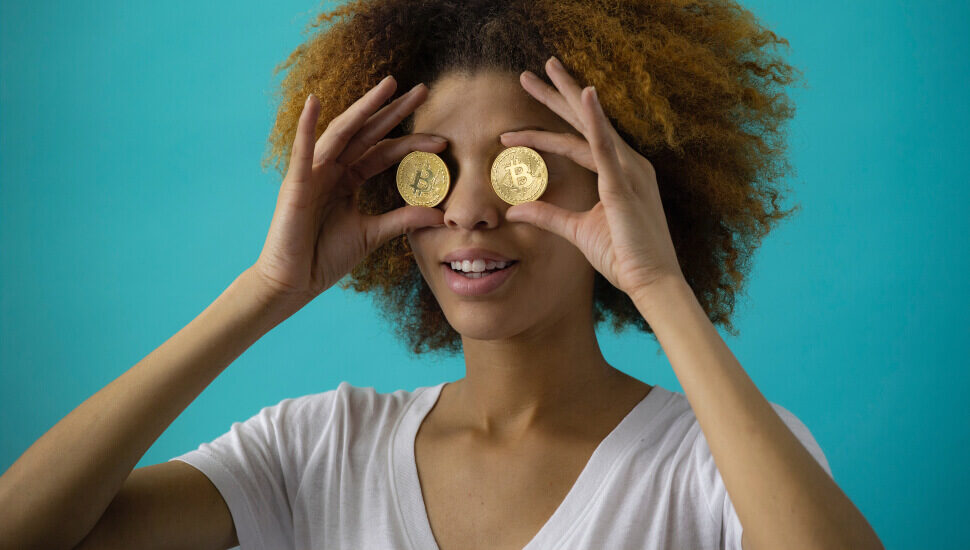 When Bitcoin first appeared, most people underestimated the heights that its value would reach. Some early investors saw their assets skyrocket. But now the cryptocurrency is starting to dip, and investors are wondering if this is another ripe moment to get in.

However, that is of course only a wise idea if Bitcoin is expected to bounce back. In an article on MSN, the changes taking place with Bitcoin were discussed. Here is a breakdown of the conclusions reached.

Since November, the cryptocurrency has seen its value plummet by about 40 percent. A number of reasons cited for this are just the generally turbulent economy due to the pandemic, and also issues in other countries.

For instance, China tightened its regulations against cryptocurrency last year, and Kazakhstan had much of its internet shut down for a period despite the fact that they account for a fifth of all Bitcoin mining.

This all adds up to uncertainty about whether new investors should take a look at Bitcoin. The reality is, regulations about cryptocurrencies are only likely to keep increasing. So there is no guarantee that Bitcoin will rise to the heights it was seeing just a year ago.

All that creates an environment in which it is difficult to recommend to the casual investor to give serious consideration to Bitcoin. However, for those who are secure in their finances, it could be safe to invest a modest amount, hedging your bets in case the fall of Bitcoin becomes an all-out crash.

Fred Hubler, Chief Wealth Strategist for Creative Capital Wealth Management Group, a Phoenixville-based wealth management group specializing in retainer-based planning and alternative investment strategies and serving families in 28 states, has told his clients who own crypto to stay the course.

According to Hubler, “Not all of our clients have the risk profile to hold cryptocurrency. But the ones that do, have exposure to both bitcoin and Ethereum and maybe one or two of the very new and very cheap coins.” The long-term thesis for bitcoin and Ethereum,” according to Hubler, “is the value should be higher than what it currently is and only time will tell how true that thesis is“

There is no imminent indication that Bitcoin is going anywhere, but it has certainly lost some of its luster that made people gravitate towards it in 2021. It is fun to imagine being part of another explosion in value for the currency, but wisdom would suggest now is the time to temper expectations.

For more information on the latest with Bitcoin, refer to the article from MSN which can be found here.

Wiser Wealth: How to Weather a Stormy Economy

Is Buying Stock in Start-Up Companies a Reliable Way to Save for Retirement?