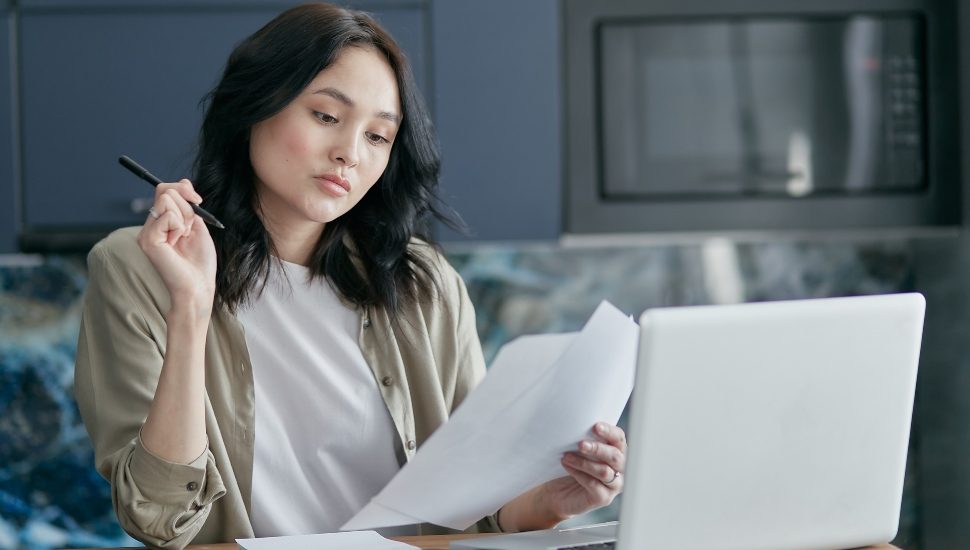 Image via Mikhail Nilov at Pexels.
The effect of inflation on household budgets in the Philadelphia area was not as severe as elsewhere in the U.S.

The Philadelphia-area inflation rate from October 2020-2021 was 5.6 percent. Albeit relatively high, the economic indicator shows the region outperforming the nation, whose inflation rate for the same timeframe was 6.2 percent, writes Mike Shields for the Economy League.

This is not the first time for the region to record such high inflation rates. In October 2004, it reached 5.2 percent, while in June 2008 — just ahead of the Great Recession — it swelled to 5.1 percent.

Meanwhile, the inflation rate for food and beverages was below the national rate (5.1 percent) by 1.5 percent.

October was in line with the previous several months in which Greater Philadelphia exhibited relative economic resilience to inflation compared with national trends.

Read more about the Philadelphia-area inflation rate in the Economy League.

Wiser Wealth: How to Navigate Buying a Home in a Competitive Housing Market

Philadelphia Real Estate Market on the Up and Up, According to 2021 Investing Forecast 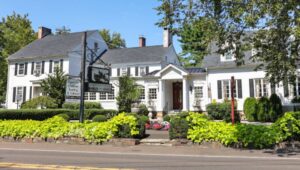