Career Corner: The Great Resignation is Reshaping Our Work Culture 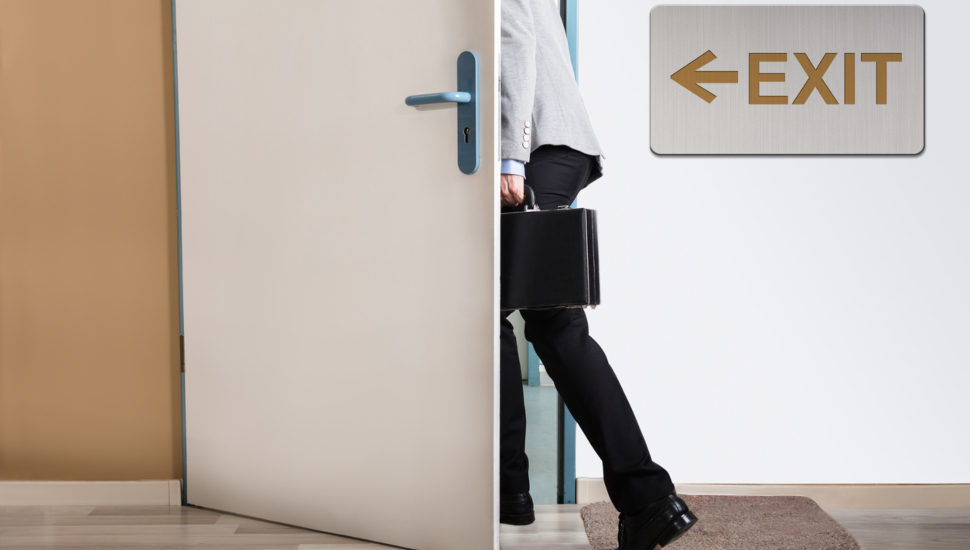 Our work culture has ingrained in many employees to recognize that they are easily replaceable. Being underpaid and overworked has long been viewed as the natural experience of most workers.

But the pandemic has caused a breaking point where many are saying no more, leading to what has been dubbed the “Great Resignation”.

Derek Thompson of The Atlantic shares more, stating how in August alone 1 in 14 people in the accommodations and food industries decided to quit. Thompson points to how this is not only due to much of America’s resistance to raise wages but also due to the stress of the pandemic.

There are near-daily stories of workers being berated and assaulted for asking customers to comply with mask mandates or show proof of vaccination before entering.

And many workers have drawn the line there. Everyone has seen the pictures and articles of fast-food locations declaring they are closed because they do not have the employees to stay open. Other stores have loudly announced they have raised their wages to incentivize new hires…and yet they are still struggling to find workers.

Likely because such jobs still require an undesirable commute and overtime that cuts into home life.

The fact is, there are now many jobs that pay better, get more respect, and can be performed from home. And employees know it. Businesses are closing due to labor shortages, and the response they are hearing is “if the company couldn’t afford to pay a living wage, they were lucky to even be around this long”.

The pandemic has undeniably caused great harm, but tribulation is often the catalyst for necessary change. The Great Resignation may be ushering in a new landscape that workers have long wanted. One where employers can’t have expectations to all of an employee’s time, where workers have more options and leverage to say no, to make a counteroffer, and where employees are not an easily replaceable resource.

For businesses, the pandemic has been a crisis that will likely have a lasting detriment. But for workers, it has opened their eyes to greener pastures. The last two years have made employees realize they need a living wage, more time at home to care for themselves, and they need to set boundaries.

And for businesses leaders, it may be making them realize they need to make those accommodations, or they simply won’t have workers.

Wilmington University, the sponsor of BUCKSCO.Today’s Career Corner, is a private, open-access institution that serves the unique needs of more than 22,000 busy adults seeking advancement through higher education.

The University offers more than 200 accredited and career-relevant degree and certificate programs in flexible online and hybrid formats designed to accommodate any adult’s demanding career, family, and personal schedules.

Career Corner: How to Quit Your Job

Career Corner: What To Do If Working from Home Leads To A Lower Salary?