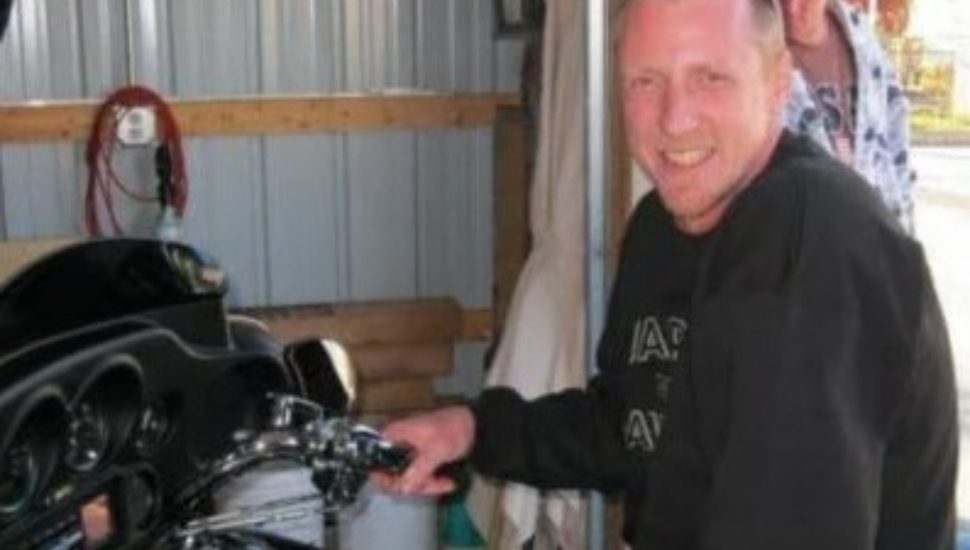 Krista Doran’s lupus played havoc with her kidneys, necessitating several transplants. One kidney donation among her three, however, gave her the opportunity to thank her benefactor in an unusual and heartfelt way. 93.3 WMMR had the details.

Doran’s latest kidney donor was initially unknown to her. But some Google and Facebook sleuthing revealed his identity: Michael Marsh of York, Pa.

Marsh, a motorcycle fan, had recently been killed in an accident.

After receiving his kidney, she made the commitment to memorialize his selflessness in an annual benefit.

“Michael made the selfless decision to donate his organs in the event of his death, and I was lucky enough to receive his gift of life, a kidney, on October 27, 2018. I actually got the call that I was a match on my birthday, October 26th,” Doran wrote on the WMMR promotion site.

“We put this event together to honor Michael for being the amazing human he was on this earth and [what] even in his death, he continued to do for others.”

More on this kidney donation story with a twist (and its associated event) is at 93.3 WMMR.