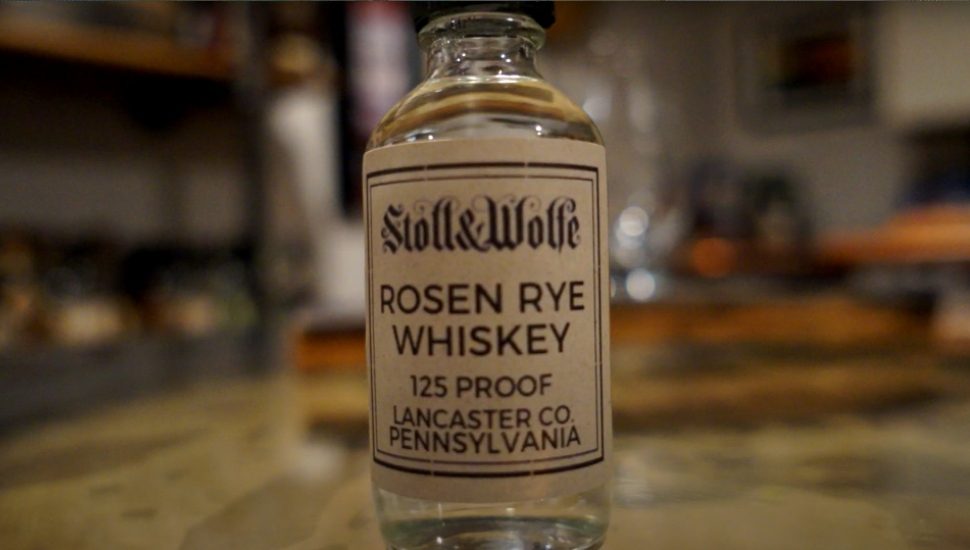 Bucks County agribusinesses tend to stick to the staples: fruits, vegetables, and the like. A Newtown advocate, however, hopes to encourage farms that raise an ingredient that is distillable into fine whiskey, Rosen Rye. Christopher Wink harvested the story for BillyPenn.

Laura Fields’ interests lie at the intersection of agribusiness and libations. She’s a fan of distilled whiskey, specifically made from Pennsylvania rye. And she’s got a special affinity for its Rosen variety, once the ingredient-of-choice among local distillers of a bygone age.

Her activism in its favor has taken root in Seed Spark Project.

The organization’s website defines it as a “program designed to resurrect lost grains that will economically benefit Pennsylvania grain farmers.”

Fields rallied around Rosen rye particularly because of its yield, price, and taste. She also hopes to save it from virtual extinction, as it gradually faded in usage. Its eclipse was market-driven, as whiskey purchasers moved onto other spirits like vodka, mass-market beer, and wine.

At present, none are yet using Rosen rye, but a distillery in Lititz is experimenting with it, and Dad’s Hat Rye is watching the results closely.

More about the unique qualities of this once-popular grain is at BillyPenn.

Pennsylvania LCB to Fans of Hard Spirits: Try Your Luck and Take a Shot