Career Corner: Want a Job That Doesn’t Test for Marijuana? A Philadelphia Guy Built an App For That 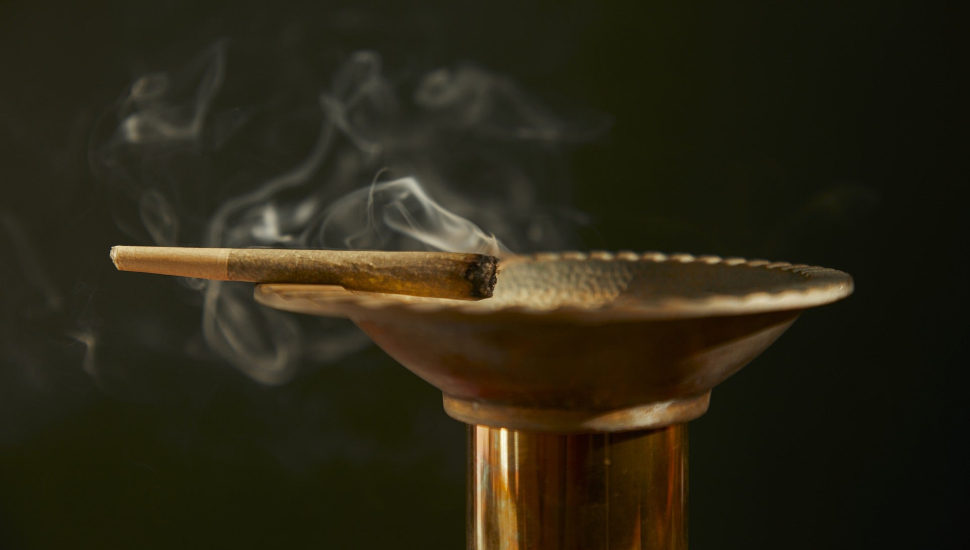 Many believe that, as long as it does not harm anyone or interfere with your ability to take care of your responsibilities, that what you do in your personal life is your business alone. For a long time, many employers have not shared that sentiment, reserving the right to terminate you for a positive drug test.

To help accomplish that, 35-year-old Damian Jorden has created Phynally, a job search engine that only features positions that do not require candidates to be drug tested for marijuana. The site just began accepting paid posting in June.

Though Phynally was originated by the Philadelphia native, the posting available are not limited to the area. Job seekers across the country can use the site to find positions in any state they are available.

With marijuana legalization becoming more popular in some states than others, the offerings will vary a lot by state.

To explain why he felt a service like this was necessary, Jorden said, “We want to match people with transparent employers who have transitioned out of those old policies that date back to the War on Drugs — employers who know that the future is legalization. We want to engage with more progressive employers.”

Though innovative, the project is not without its hurdles. The stigma surrounding drug use has certainly not dissipated. In fact, in recent years some companies have even extended their policy to prohibiting tobacco products, creating even more restrictions.

Thus far, the jobs available on Phynally cannot compare to a service like LinkedIn, but Jorden is hopeful that the site will grow.

Advertising is also a gradual acquisition for Phynally, with some of their current advertisers being medical marijuana groups. It remains to be seen how open other brands will be to attaching their name to the search engine.

Jorden attended La Salle University before electing to leave school and find his own path. He prides himself on being a black entrepreneur in the tech field.

For more information about Phynally, read the original article from Philadelphia by clicking here.

Career Corner: Get to Know a Recruiter Before You Need One - Here's How

Career Corner: Burned Out at Work? Consider a Sabbatical

Career Corner: How to Tell the Boss You’re Burned Out