SoBol, with Its New Acai-Based Bowl Menu, Opens in Yardley 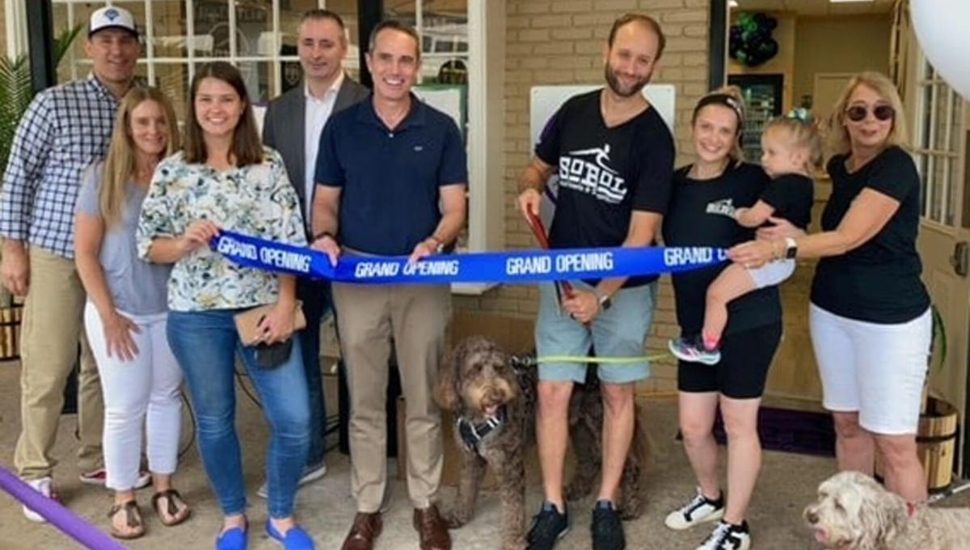 When local businessman Todd Stecker sought “some fulfillment” in his life, he ditched his high-paying corporate job. He instead became owner-operator of SoBol, an açaí smoothie-and-bowl shop in Yardley. Jeff Werner served up the details for Bucks Local News.

“I wanted to create some fulfillment in my life,” said Stecker. “I didn’t get that in the corporate world. I didn’t own it. I didn’t have a piece of it. And I didn’t feel like anything I was doing was contributing any value to my life. I wanted to do something that brought me happiness, that I felt I had ownership in.”

Stecker said he found that happiness with SoBol. He signed on to the concept as a customer.

“I honestly love them,” Stecker said. “I just feel like it’s a lasting trend that’s going to be here to stay.”

He continued: “I just felt it was something Yardley could use: something fresh, something young.”

Stecker’s customers partake his menu for breakfast, lunch and even a late-night snack.

More on SoBol and its açaí menu is at Bucks Local News.