Pennsylvania Teen Drivers: How Worried Do Parents Need to Be When They Ask, 'Keys, Please?' 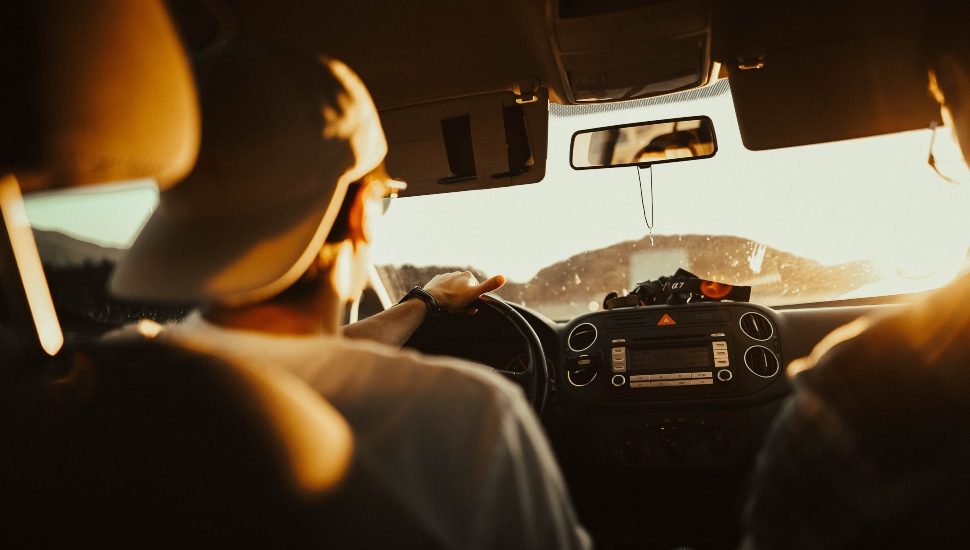 Image via Tobi at Pexels.

Pennsylvania landed in the middle of the pack among the best and worst states for teen drivers, according to a new report recently published by WalletHub.

To determine which states are safer for young drivers, WalletHub analyzed the teen-driving environment in each of the 50 states across three key dimensions: safety, economic environment, and driving laws.

Pennsylvania ranked No. 24, placing at the same position for safety, but ranking in the bottom half in the economic environment (No. 30) and for driving laws (No. 36).

In specific metrics, the Keystone State placed in the top spot based on the presence of distracted-driving/texting-while-driving laws. It came in third as measured by the provision of teen drivers’ graduated licensing program laws and fourth based on the premium increase after adding a teen driver to a parent’s policy.

Pennsylvania also ranked high in the ranking of vehicle miles traveled per capita, in fifth place.

Meanwhile, the commonwealth took spot No. 11 based on teen driver fatalities, No. 14 for teen DUIs, and No. 20 based on the average cost of car repairs.

Pennsylvania ranked lowest in quality of roads, at No. 38.

Read more about the best and worst states for teen drivers in WalletHub.