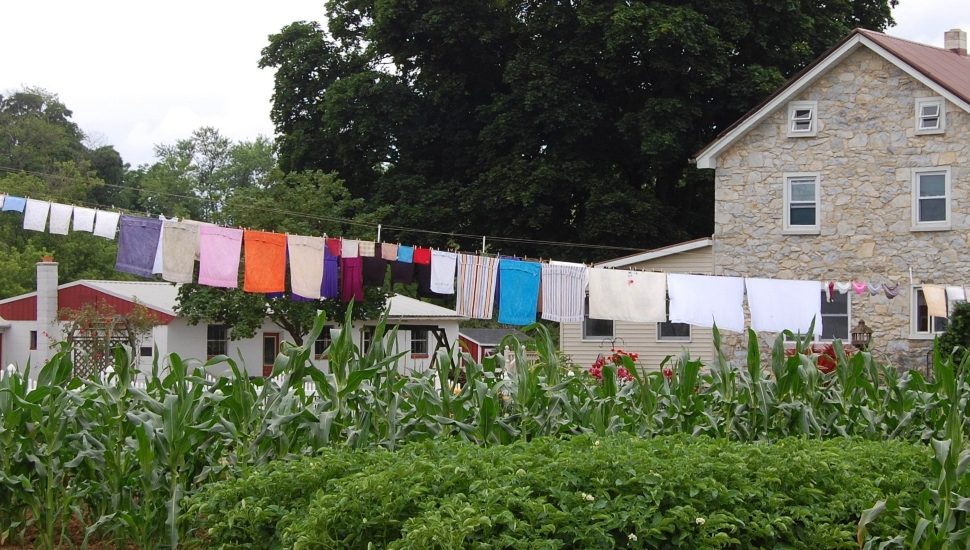 Lancaster Farmland Trust has released a new report warning that Lancaster County is losing farmland every year. It is being steadily nipped away by a growing population. The trust recommends that county officials devote $125 million to farmland preservation by 2030, writes Tom Lisi for The Morning Call.

The allocation amount the report proposes is nearly the total amount of 37 years’ worth of farmland preservation funding. The trust justifies the large investment, however, by stating that it makes up for recent declines in budgetary resources.

“If we’re not careful and don’t make the right decisions, we’re going to look around and say, ‘What happened? What happened to our farms?’” said Karen Martynick, executive director at the Lancaster Farmland Trust.

The report also highlights how other areas dealt with the issue, using Honey Brook Township as an example. There, voters approved a half-percent increase to local income tax in 2005 to fund preservation efforts.

Read more about farmland preservation in The Morning Call.

If Picking Berries Is Your Jam, Here’s Where to Go in Pursuit of Summer Fruit