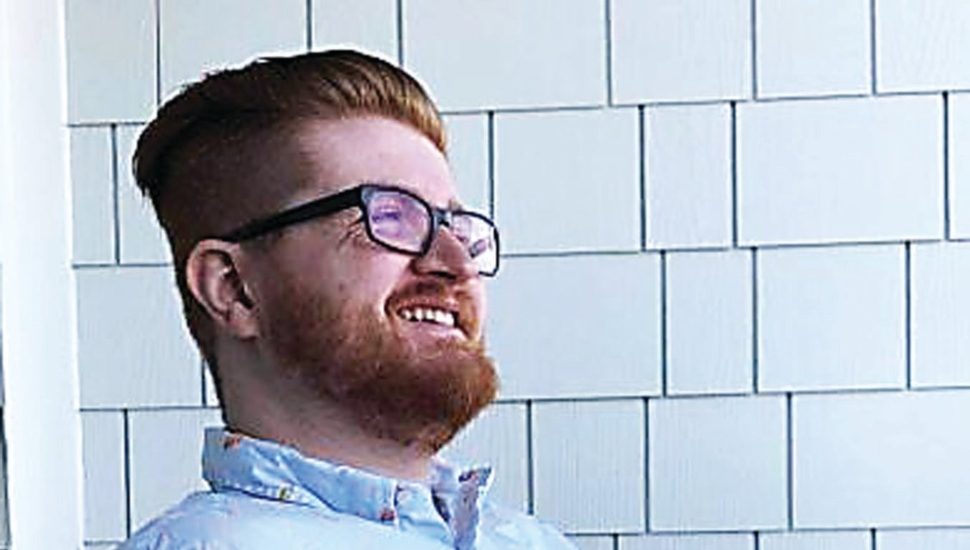 “Line of Sight” marks the debut publication of Chalfont author D. Tyler Pierson, who turned to writing when his passion for an intended film director career faded. The 24-year-old’s space adventure was picked up by Bewildering Stories, an online literary magazine. Alesia Bani covered the debut of this fledgling author for the Bucks County Herald.

Pierson’s shift from director to author resulted from some soul searching. Rather than following a script provided to him, he realized he wanted to create a story himself.

He dug into his tale with the fervor of a literary master of old, establishing a writer’s nook and retreating from the outside world to focus in it.

“I locked myself in my bedroom every night and wrote, and wrote and wrote,” Pierson said. “Most of it was awful, but I did it every day. And every failure was a teaching moment.”

Twenty or so stories resulted. None found traction amid the literary agents Pierson pitched them to.

Then, “Line of Sight” sprung to mind, and Bewildering Stories accepted it.

“My story graced Issue 907 of their online magazine,” Pierson said. “Here I am, finally standing with my foot in the door.”

The online version of Pierson’s saga is at Bewildering Stories.

More on how it got there is at the Bucks County Herald.