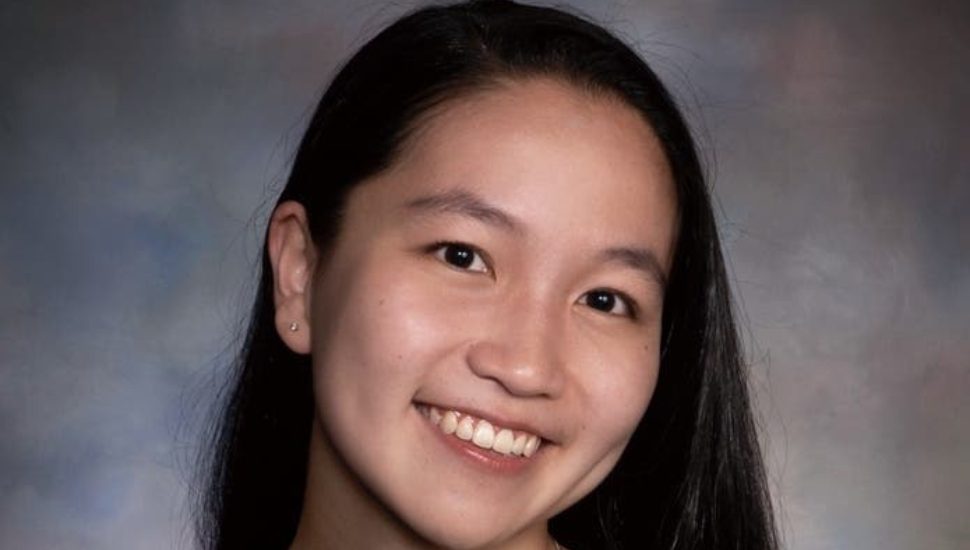 To get a sense of how impressive Amy Liu’s 2021 scholastic recognition by the Coca-Cola Scholarship Foundation is, just do the math: 90,000 applicants vying to be among the 150 honorees. Liu’s record at Central Bucks High School South was enough to get her in, reports Peter Blanchard for the Doylestown Patch.

Liu received the foundation’s $20,000 college scholarship, which will come in handy when she starts Harvard University in the fall. Liu will study linguistics, computer science, economics, and Spanish.

She credits her family with inspiring her passion for learning.

“My family circumstances were definitely unique and instrumental in shaping my identity,” Liu said. “Living with my visually impaired grandfather and half-paralyzed grandmother has taught me not only the dire need for disability advocacy, but also the power of tactile languages like Braille in bridging communities and combating systemic inequities.”

Her family-bred sensitivity toward disabilities led her to create Text it Out, a mobile app compiler of heath resources for the deaf community.

While at CB-South, Liu cofounded the Titans for Inclusion & Equity club, for which she also served as copresident. The school organization is dedicated to amplifying the voices of minority students across the district.

The Coca-Cola Scholars Program has provided more than 6,000 students nationwide with more than $75 million in scholarships over the past 33 years.

More on Liu is at the Doylestown Patch.