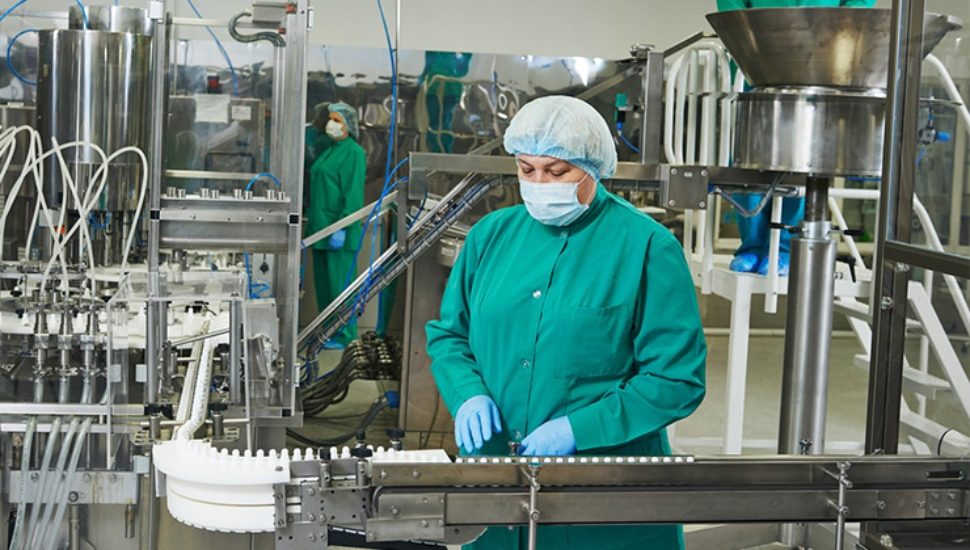 The federal government alleges that the company — and two of its leaders — distributed unapproved drugs, sought to mislead the Food and Drug Administration (FDA), and concealed safety and efficacy details.

It was also charged with one count of mail fraud, stemming from the alleged sale of unapproved pharmaceuticals to customers who thought they carried FDA approval.

The offenses took place, according to the court filing, between October 2010 and March 2015. Murti Vepuri, KVK-Tech’s de facto owner, and Ashvin Panchal, head of quality assurance, are believed to have conspired to impede the FDA.

Vepuri’s lack of transparency regarding KVK-Tech is one of the underpinnings of the case. The indictment partially revolves around disclosure/ownership issues surrounding Vepuri’s role in a previous generic-drug manufacturing business cited for FDA violations.

Also at issue is KVK’s conduct with the antianxiety drug Hydroxyzine. KVK allegedly sourced one of its active ingredients from a non-FDA approved supplier, while continuing to distribute the medication.

KVK counsel asserts that the charges are without merit. “KVK looks forward to having the truth heard in a fair and impartial forum,” said corporate attorney Jack Priozzolo.

More on this story is at the Philadelphia Business Journal.