Kennett Square Resident, Whose Fight for Women in the Workplace Landed Her a Presidential Appointment, Dies 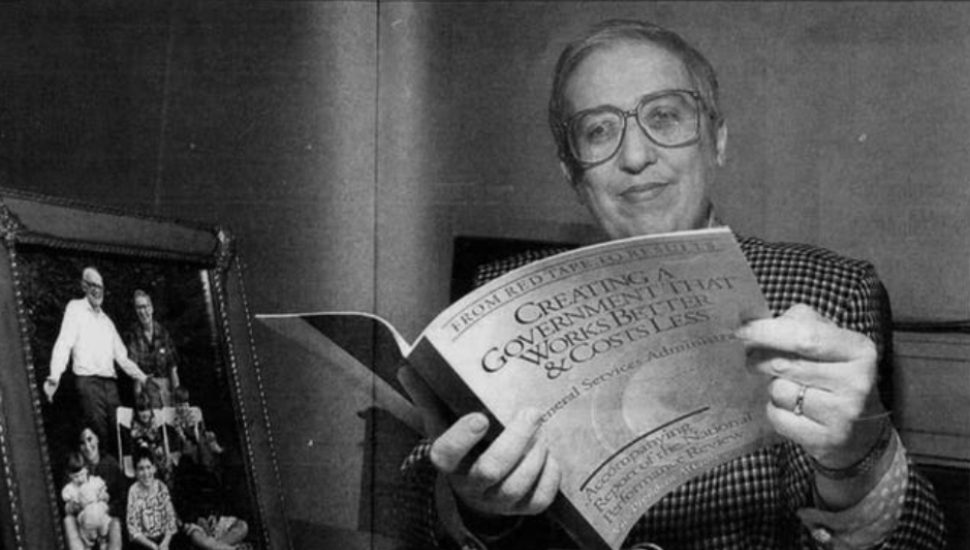 Kennett Square resident Faith Wohl, whose fight for women in the workplace landed her a presidential appointment, died last month at 85, writes Jeff Neiburg for the Wilmington News Journal.

For decades, Wohl advocated for employee rights, people of color, elder care, and members of the LGBTQ community. Thanks to her, corporations started adding childcare programs.

During her two decades at DuPont, she helped change the company’s culture and became one of its first female senior managers as Director of Corporate Communications. In 1993, she was recruited by the Clinton Administration to join the United States Executive Service.

While she was working, her husband and first love, Howard, mostly stayed home with the children, which was unheard of at that time.

For her last nine years, Wohl lived at the Kendal-Crosslands Community near Longwood Gardens.

Read more about Faith Wohl in the Wilmington News Journal.