Why Do Outdoor Conversations in Haycock Township Now Feature A CERTAIN AMOUNT OF SHOUTING? 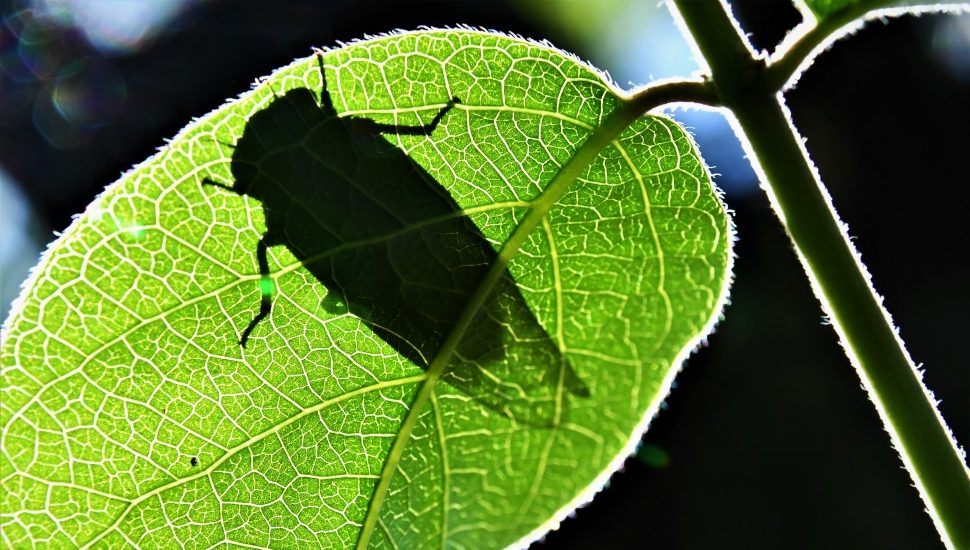 The volume of outdoor chats in Haycock Township is up. Not that there are more of them. But those that occur are at an increased volume. The loud talking has become a necessity, given the current Spinal Tap level-11 drone of Brood X cicadas, reports Holly Harrar of WFMZ 69 News.

After a 17-year gestation period, the cicadas are now above ground across Bucks County and elsewhere in the Philadelphia suburbs. They’re here just long enough to eat, mate, lay eggs, and die.

A recent reading of the cicada decibel level in Hancock Township puts the din at about 90 decibels — nearly the level of a revving motorcycle.

Some residents are bothered by the buzz; others take it in stride.

“The biggest thing is the noise. But I feel like we’ve gotten used to it at this point,” said resident Kelly Wagner.

“Quite the cacophony, I would say. But it’s cool to listen to! It’s like you’re serenaded by nature out here, so it’s really neat,” said her husband, Marc.

Quieter times, however, are not too much further into the future. By month’s end, the bellowing bug population should begin to die off.

Their offspring, however, will be underground, silent prepping for their 2038 concerts.

More on the seasonal cicadas is at WFMZ.

As Brood X Cicadas Emerge, Volunteers Will Hop to the Task of Tracking Their Locations