The Athletic: Local Customer on His Project Contractor: “I Have a Professional MLB Player Doing My Floors!” 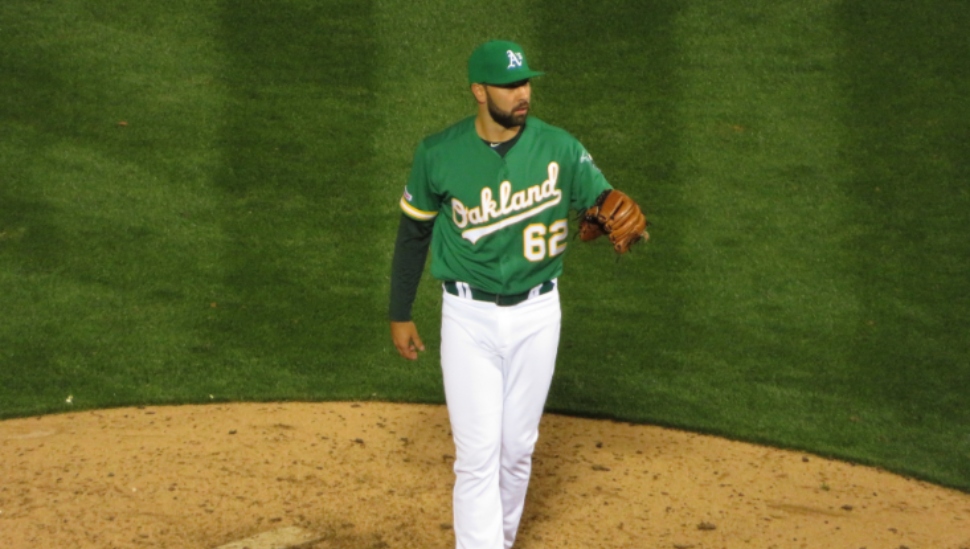 Lou Trivino, Oakland Athletics pitcher, uses the typical tools of the trade on the field: ball, glove, rosin bag. Off the field, he’s using tools, too: nail gun, ladder, sawhorses. Each off-season, Trivino returns to his parents’ home in Doylestown to work in his dad’s construction company, reports Alex Coffey for The Athletic.

Trivino grew up a time when daycare was scarce. So Little Lou was toted off to work each day with his contractor dad. It was an upbringing more of plywood than play dates.

Through his boyhood and into the teenage years, Trivino toned and honed: Heavy wheelbarrows built muscle; the work ethic built character. Baseball was a steady passion.

After graduating Slippery Rock University, Trivino rattled around the minors, but even in those early days, his pitching prowess was obvious.

Oakland signed him in 2018. Off-seasons, however, he was back on dad’s worksites.

One customer commented on the sports star renovating his home: “I have a professional MLB player doing my floors!”

Both contracting and baseball have imbued Trivino with a sense of grit and determination. Shoveling dirt and swinging a sledgehammer keep him strong. Stick-to-itiveness keeps him motivated.

Referring the occasional setbacks that arise in his dual careers, Trivino concludes: “You could give up and hope someone else bails you out. Or you can figure it out yourself.

“Get the job done because it needs to be done.”

More on Trivino’s unusual moonlighting is at The Athletic. 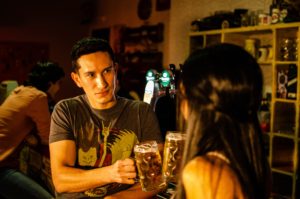 There’s nothing like enjoying watching a game at a local brewpub. Download our free guide to Bucks County’s best places for a draft.