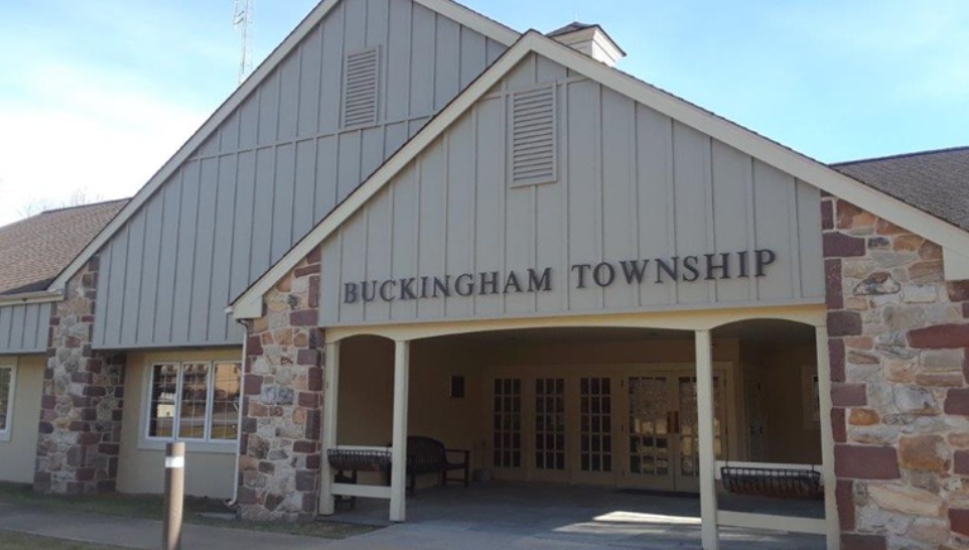 Safewise, an analyzer of national crime and safety trends, has ranked the 100 safest towns in the U.S. Buckingham Township ranked third, behind two communities in Massachusetts.

Data for the findings were culled from 2019 FBI crime report statistics, the most recent available. Analysts sifted only crime data, not other possible safety factors such as COVID-19 cases.

The slice-and-dice of information centered on reported violent and property crimes. The former included incidents of assault and robbery; the latter covered burglary and motor vehicle theft.

The three-year trend analysis of the safest towns nationwide reveals:

More analysis of the safest towns in America is at Safewise.