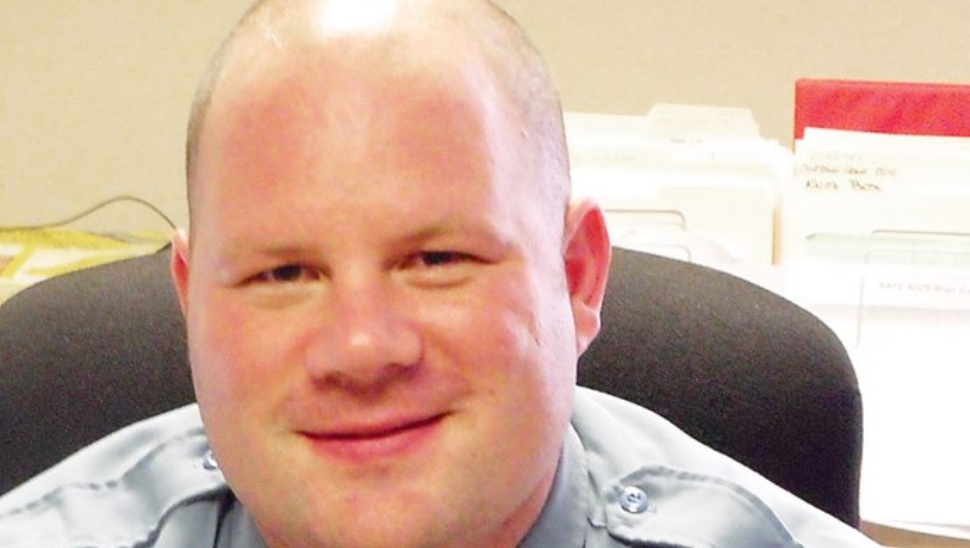 Image via file at Altoona Mirror.

Michael Tofano shepherded hundreds fledgling firefighters as part of the Fire and Public Safety curriculum at Bucks County Community College. Although he left academia to head the Altoona Fire Department (away from which he is now transitioning), his influence will long continue. His next professional move was covered in the Altoona Mirror.

Tolfano, Altoona deputy chief since 2012, is transferring to North Carolina to serve in the Lexington Fire Department. It’s a change he’s making for its proximity to his parents, children and siblings.

“It was important to be closer to them,” said Tofano. “This is definitely bittersweet. And I didn’t take this decision lightly. There’s always that new chapter, but there’s a lot of great things we’ll be leaving here in Altoona.”

Tofano began his career as a rookie firefighter in 1999 and quickly ascended through the ranks.

“His commitment to public service didn’t stop at Altoona,” Hileman said. “He helped train firefighters from all over Pennsylvania and continually shared his expertise to help other fire departments grow and improve as well.”

More about this career relocation is in the Altoona Mirror.