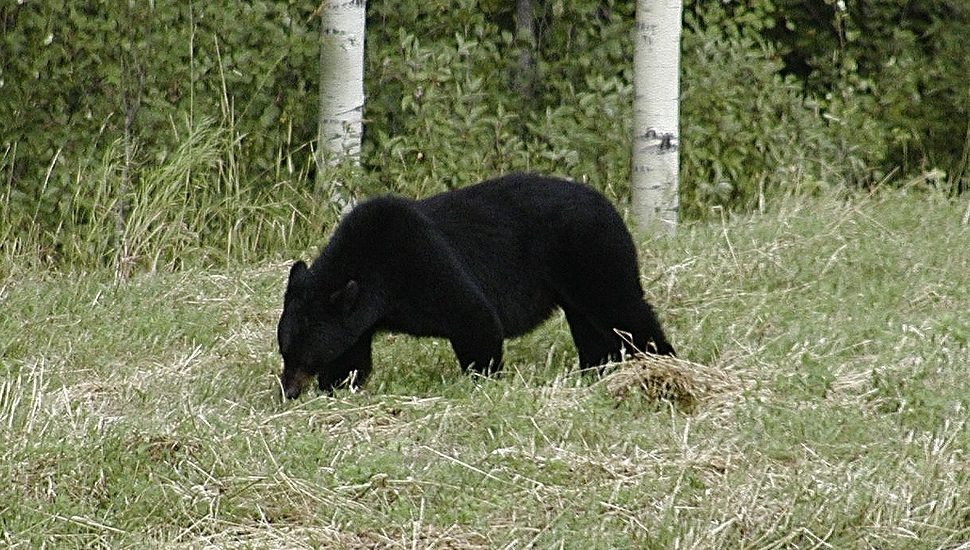 Image via Brigitte at Pixabay.

The great outdoors in Bucks County this time of year are as inviting as ever. But there are a few clunkers amid Mother Nature’s late-spring gifts. Another bear — or perhaps two — has been spotted locally, reports Dan Stamm for NBC10.

“The first was for two bears in the area of Ridge Road,” police reported online at Crimewatch. “Subsequent sightings only observed one bear, and moved thru (sic) the borough, with the last sighting crossing Callowhill Street near Third Street in the direction of the creek.”

The 8:30 p.m. reports led to a search that lasted until nightfall. Perkasie law enforcement also notified the Pennsylvania Game Commission.

The National Park Service, with extensive ursine experience, has tips for safely navigating a bear encounter:

More on Bucks County’s latest unwanted visitor(s) is at NBC10. 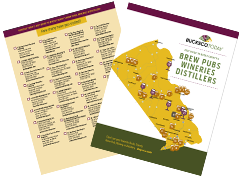 Safety from cicadas, lanternflies, and bears can be found inside… such as at a Bucks County brewery or winery. Our free guide will show you how to get there.

Get Ready to Stomp and Squash: Lanternfly Season 2021 Is in the Wings