Trenton-Mercer Airport Renovation: June 2 Meeting Could Cancel It Altogether or Clear It for Takeoff 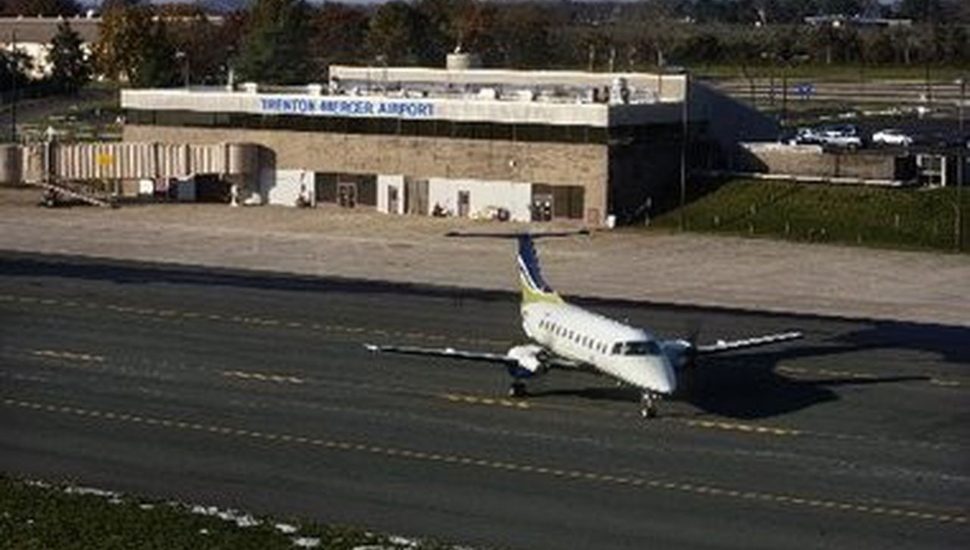 Image via file at NJ.com.

Like baggage before boarding, the project to renovate Trenton-Mercer Airport is about to be weighed. The Bucks County Herald profiled the renovation’s June 2 public hearing.

Critics are concerned that the increased capacity would cause a 400 percent increase in take-offs and landings. “That translates to a jet takeoff and landing every 7.5 minutes,” says Trenton Threatened Skies activist Judith Hoechner.

Mercer County Commissioner Lucy Walter stated “…this is singularly the most damaging vote that will occur in the history of Mercer County Airport. We will change the tenor of the airport and damage the local community.”

Additional concerns include pollution, both noise and environmental. Some local voices believe the consequences on local soil and waterways have not been fully explored.

Project supporters cite the need for improving the terminal building. Its passenger through-put is inadequate for current usage, they say. The cramped quarters bog down checkpoint protocols and limit restroom accessibility, concessions, passenger management of flight delays, and baggage claims.

The 30-day public review period, which began May 3, ends the day of the June 2 meeting. That hearing, from 7 p.m. to 9 p.m. will be recorded and posted online.

More on the controversy surrounding this airport renovation is at the Bucks County Herald.