How Far Does $1,400 in Monthly Apartment Rent Go in Bucks County? 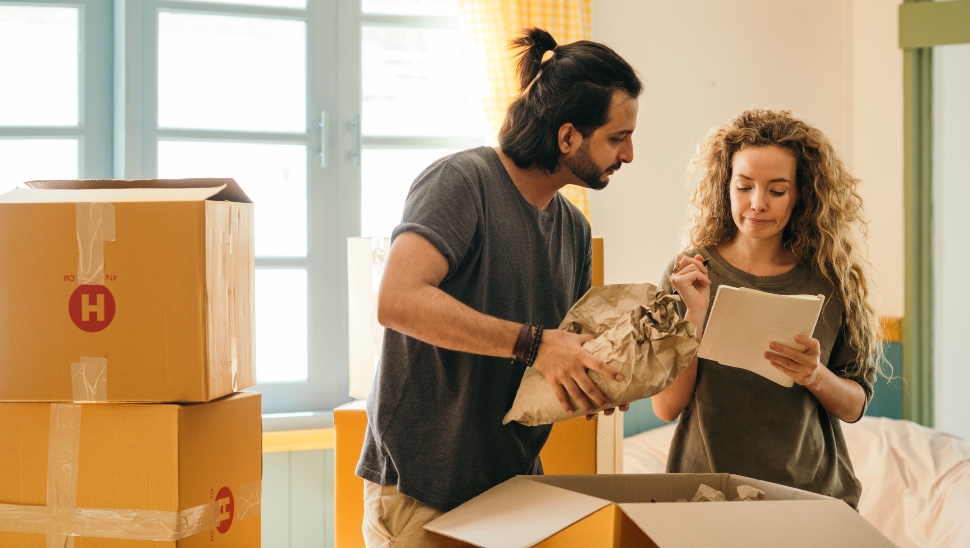 Image via Ketut Subiyanto at Pexels.

Renters in the Philadelphia region looking to get the most bang for their buck have several Bucks County options, writes Wyld Young for Philadelphia Magazine.

RENTCafé‘s recent report shows the locales in the five-county Philadelphia region for the most and least residential rentable space for $1,400.

Analysts chose the figure for its proximity to average monthly rent statewide ($1,396).

Warminster ranked second among the top-five places offering the most space. Here, renters can get 967 square feet on the less-than-$5,000 monthly budget.

Warminster properties aren’t sparse with amenities, either. The former agrarian centerpiece has more than 420 acres of recreation areas within its 13 parks. As a bonus, the area’s Five Ponds Golf Course is one of the greater Philadelphia area’s best public golf courses.

Morrisville is also in the top five at fourth place with 933 square feet.

The borough is rich with history. Its Summerseat Mansion served as George Washington’s headquarters for crossing the Delaware River. It was also home to George Clymer and Robert Morris, two signers of the Declaration of Independence and the Constitution.

Read more about the best renting options in Philadelphia Magazine.