Hello. It’s Me. Upper Darby’s Todd Rundgren Gets Into Rock Hall of Fame 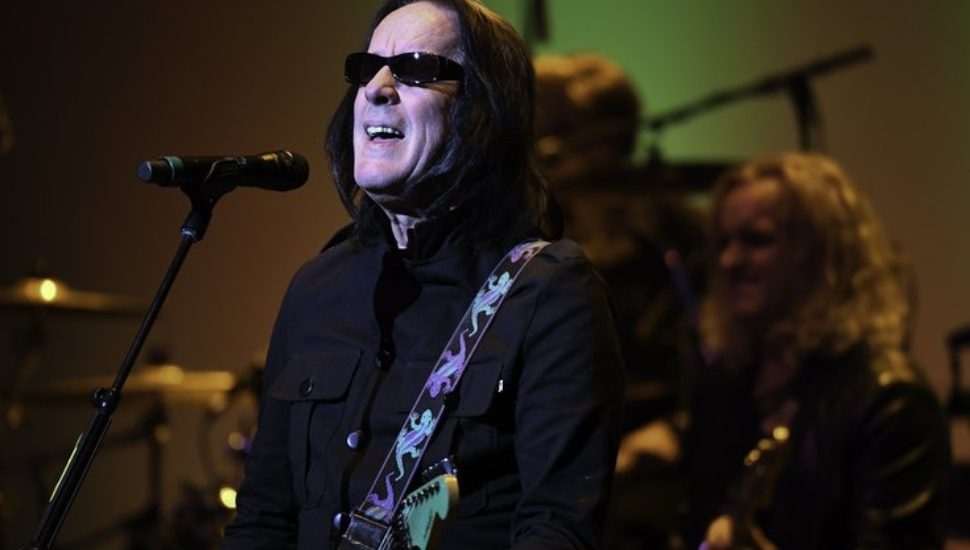 Third time really was the charm for Upper Darby’s Todd Rundgren who is now in the Rock & Roll Hall of Fame, writes Pat Ralph for phillyvoice.com.

He was one six chosen in the 2021 induction class. This is his third consecutive nomination.

Rundgren, 72, was born in Philadelphia but raised in Upper Darby. He graduated Upper Darby High School in 1965.

With The Beach Boys and Pink Floyd as his biggest influences, Rundgren formed the music group Nazz in 1967.

He became a producer and engineer with Bearsville Records.

He’s recognized for his 12 solo albums, nine albums with Utopia and production work in the 1970s and 1980s.

In 1972, he released his critically-acclaimed “Something/Anything?” album. The record featured two Top 20 hits in “Hello It’s Me” and “I Saw the Light.”

“Hello It’s Me” is Rundgren’s best-charting song of all-time, and “Something/Anything?” was named to Rolling Stone’s “500 Best Albums of All Time” list this past September.

His music influenced artists such as Prince and Hall & Oates.

Read more at phillyvoice.com about Todd Rundgren acceptance into the Rock and Roll Hall of Fame.