Where Bucks County Renters Pay the Most vs. Where They Pay the Lease 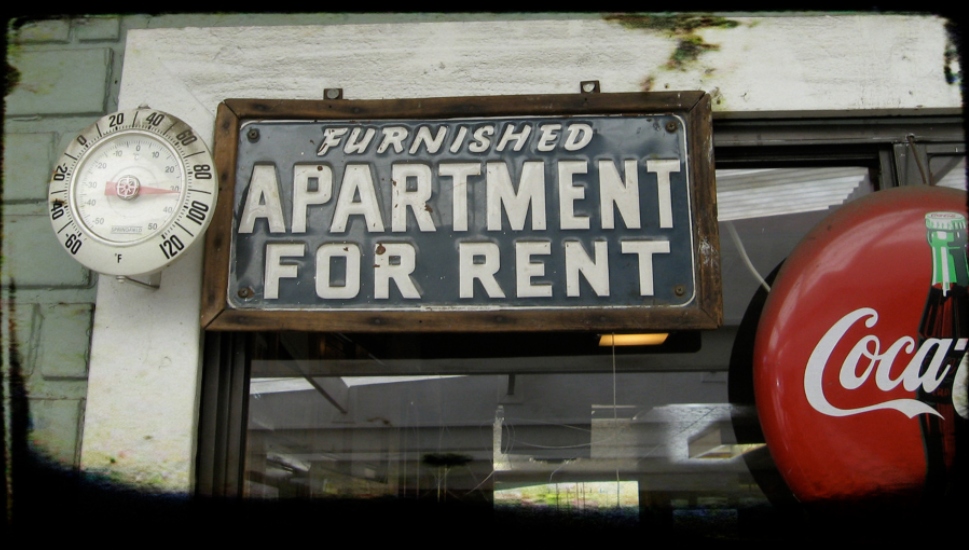 Image via turkeychik at Creative Commons.

Bucks County rents were in the middle of the pack in the Philadelphia area in March, according to a new report by RENTCafé.

Doylestown had the highest rent at $1,581. This is above the national average of $1,407 and slightly below the Philadelphia average of $1,672.

Doylestown, which has a 39 percent renter share, saw an increase of 5.4 percent in the average rent compared with last year.

Levittown is next, with an average rent of $1,409 and a year-over-year increase of 9.2 percent. Bensalem follows close behind with a $1,364 average rent and an 8.2 percent increase over last year.

Read more about the average rent prices in the Philadelphia area in RENTCafé.