Arbor Hill Estate in Fort Washington Once Priced at $30M Sells to Local Developer for $5.6M 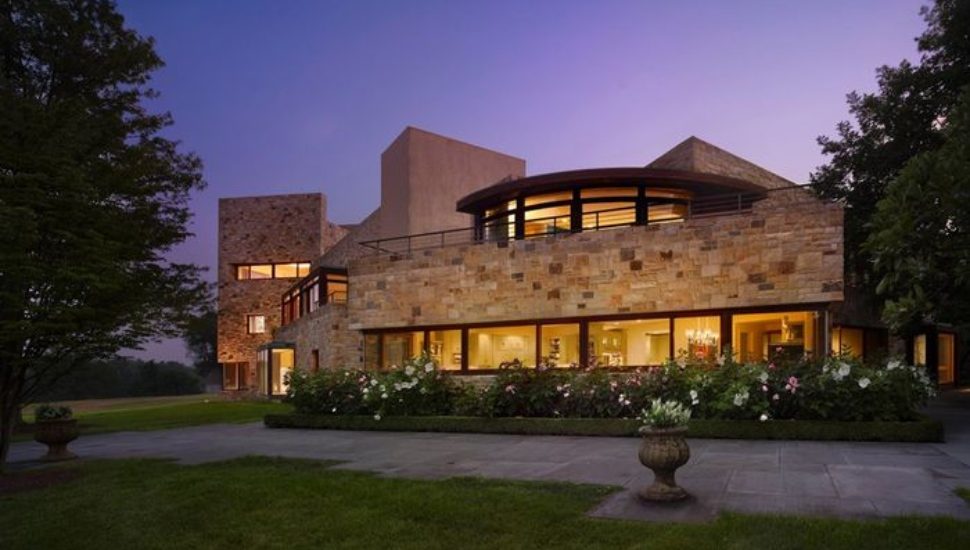 Paone partnered with Jenkintown-based Goodman Properties to acquire the house he officially settled on in December. He plans to keep the house in good shape and eventually sell it.

“Our real hope is that we get that special buyer to come through and get one heck of a house on 50 acres,” he said.

The home was built in the late 1990s for $80 million. It boasts ten bedrooms, an indoor basketball court, along with an elevator, among other amenities.

It had been on the market for eight years, dropping drastically from the original asking price of $30 million. At one point, the property was listed as the most expensive house in Greater Philadelphia.

But after failing to sell, the house was put up for auction on Concierge Auctions, the luxury property sale site, in October. At the time, Concierge had declined to disclose either the name of the winner or the winning bid.

Read more about the Arbor Hill estate sale in The Philadelphia Inquirer.

Warrington Couple Find Their Dream Home Thanks to a Wrong Turn

Moorestown Mansion Most Expensive Home Ever Listed in South Jersey