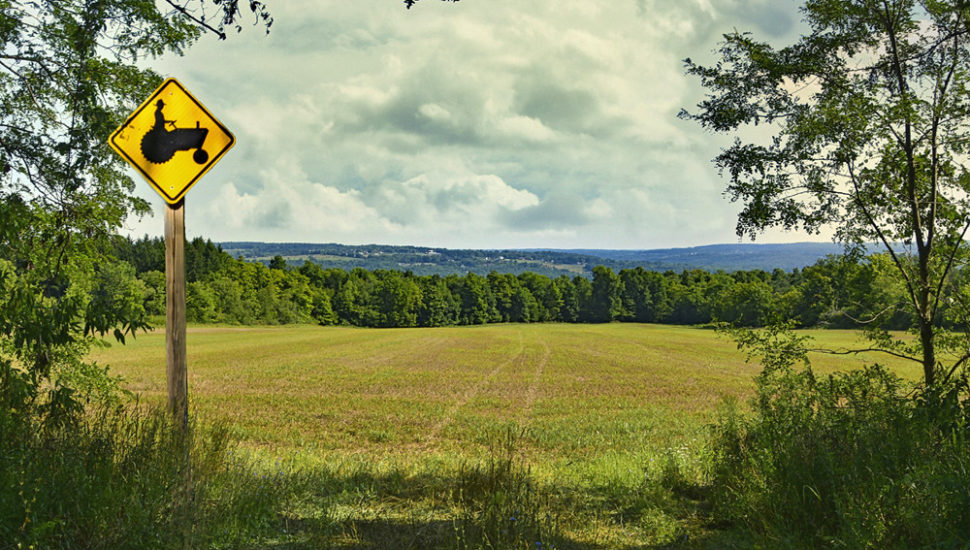 Decades-long policies, both formal and informal, blocked people of color from making a living in the agribusiness industry in Bucks County and across the U.S. Those impediments may be rectified by an act of law, reports Damon C. Williams in the Bucks County Courier Times.

The Justice for Black Farmers Act, introduced last year but sidelined by COVID, is being revived. It is designed to:

“Overtly discriminatory and unjust federal policy has robbed Black families in the United States of the ability to build and pass on intergenerational wealth,” said Sen. Cory Booker of New Jersey, one of the legislation’s cosigners.

“When it comes to farming and agriculture, we know that there is a direct connection between discriminatory policies within the USDA and the enormous land loss we have seen among Black farmers over the past century,” he stated.

Other measures are being taken to remove further barries that prevent people of color from agribusiness careers. These include inequities in land costs, massive outlays for healthcare and affordable housing.