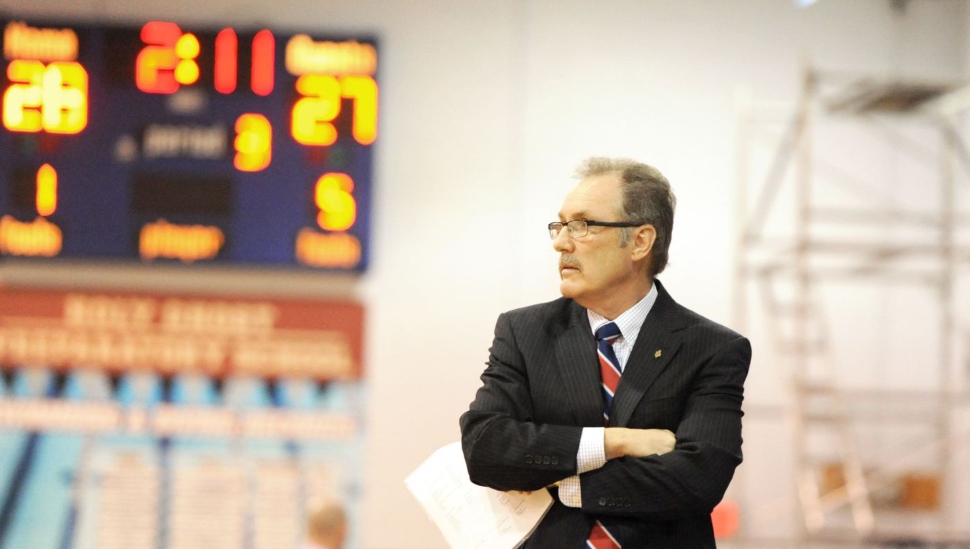 Holy Ghost Prep in Bensalem threw a party in honor of Coach Tony Chapman, honoring his impressive 900 wins, wrote Rich Flanagan in The Philadelphia Inquirer. He was surrounded by his team, his students, his family and local dignitaries.

Over the course of his career, Chapman guided his hoopsters to 23 Bicentennial Athletic League titles, nine District One crowns, and two Eastern State titles.

For the complete story on Chapman’s celebration, read The Philadelphia Inquirer story, here. 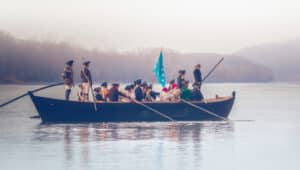