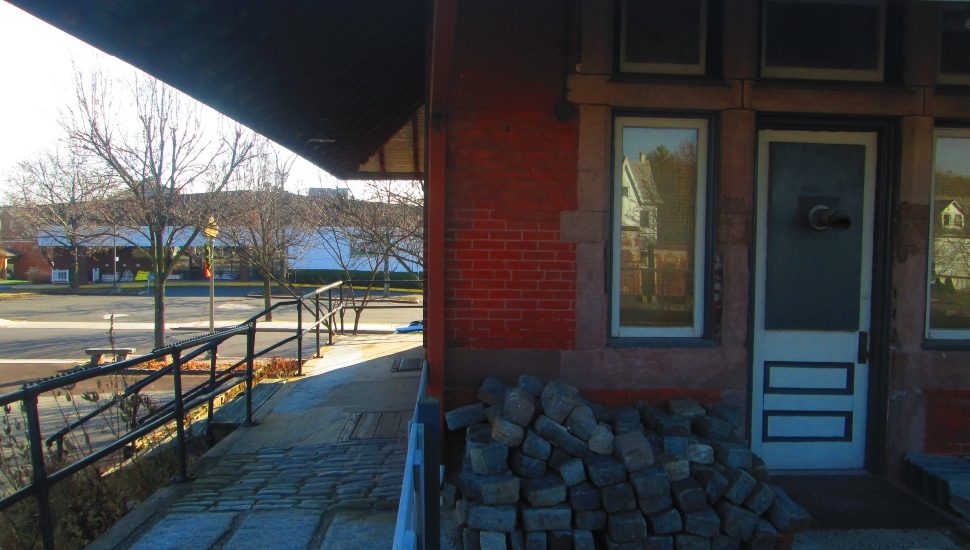 “The Borough has worked for the past five years to ensure Perkasie takes its rightful place among the most cherished hometowns in Pennsylvania,” said Scott Bomboy, chair of Perkasie Borough Council’s Historical Committee. “It is an honor long-deserved, and hopefully state and federal officials will agree when they review our final nomination.”

The state Preservation Office determined Perkasie’s central area, above the East Branch of the Perkiomen Creek, is eligible, with final determination of the district’s boundaries to follow.

Perkasie’s original core downtown area will be the anchor.

“The district is eligible for its important representation of local small-town resource types, including residential, commercial, transportation, and industrial. The buildings reflect many styles, and the district contains many designs by regional architects,” the Preservation Office said. “The district readily conveys the history of Perkasie, including the factors contributing to its growth and development, and the establishment of a vibrant community.”

Currently, Perkasie has two other districts eligible for the National Register: Lake Lenape Park and the Bridgetown-South Perkasie district. The National Park Service approved the Perkasie Park Camp-Meeting as a National Historic District in September 2016.