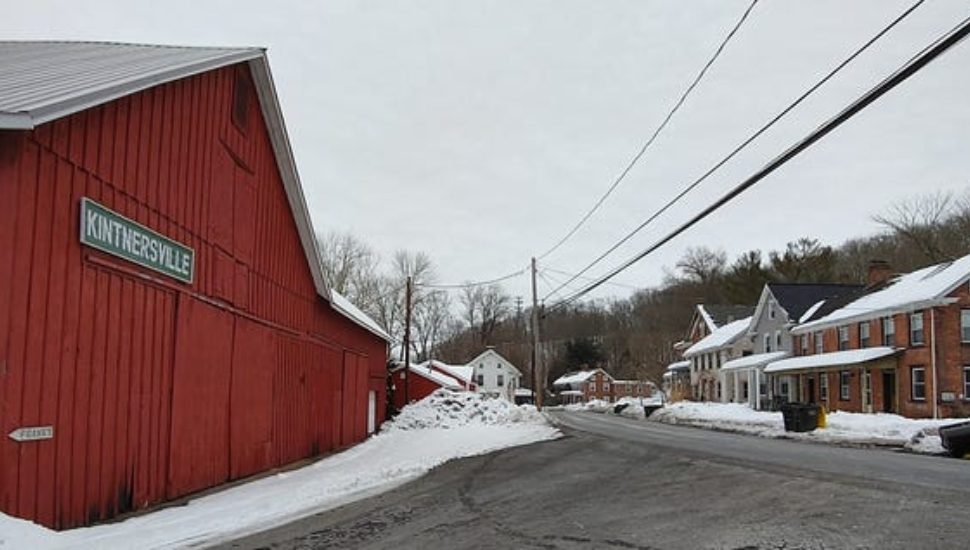 Fernand “Gaston” Longchamp, the impressionist artist who learned his craft in Paris from Georges Seurat, Pierre-Auguste Renoir, Claude Monet, and Marc Chagall, among many others, later called Kintnersville his home for more than four decades, writes Carl LaVO for the Bucks County Courier Times.

His parents, a French mother and Cayuga-Iroquois father, moved from New York to Paris when he was a baby. There, the budding painter grew up surrounded by aspiring young artists who would later become known around the world.

In 1920, Longchamp relocated to New York to pursue modern art. He quickly became a highly demanded decorator, but his true aspiration was to become a successful oil painter.

This proved to be difficult as galleries controlled the market. So when he was tired of playing the game of art, he moved to Kintnersville with his wife. There, he painted with abandon for decades.

He passed away nearly forgotten in 1986 at 92. The collection found inside his home was astounding.

“This is like nothing else Bucks County has ever seen,” said David Frame of Doylestown’s Frame Art Gallery. “You had a serious French impressionist living in Bucks County.”