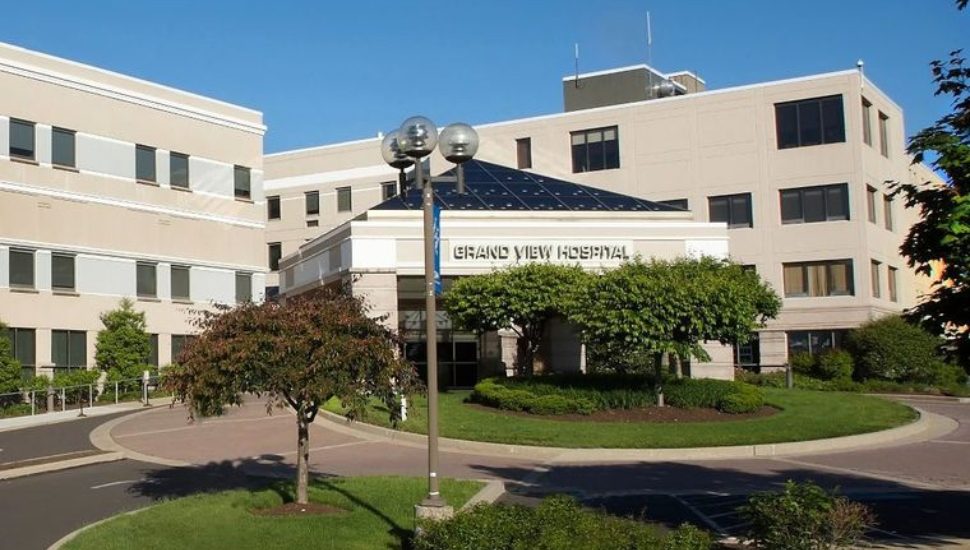 Grand View Health is planning to add a patient pavilion to its Sellersville campus that will allow the nonprofit to convert to 100 percent private rooms, writes Harold Brubaker for The Philadelphia Inquirer.

The $184 million six-story, 190,000-square-foot building is expected to open in July 2023. Its decision to tap the bond market to pay for the construction of the pavilion is part of a year-long effort to stop a decline in the share of patients in parts of Bucks and Montgomery counties.

Other projects that are part of the same effort includes the addition of new outpatient centers aimed at attracting patients for X-rays and tests, among other services, along with an alliance with Penn Medicine for several fields, including cancer and orthopedics. Its seventh outpatient office will open in April in Dublin Borough.

Grand View will borrow a total of $261.6 million which, in addition to the new pavilion, will be used to refinance older debt and pay off two of its banks under an interest rate agreement.

To make space for the new pavilion, a three-story medical office building will be demolished.

Don’t Shovel That Snow Just Yet!