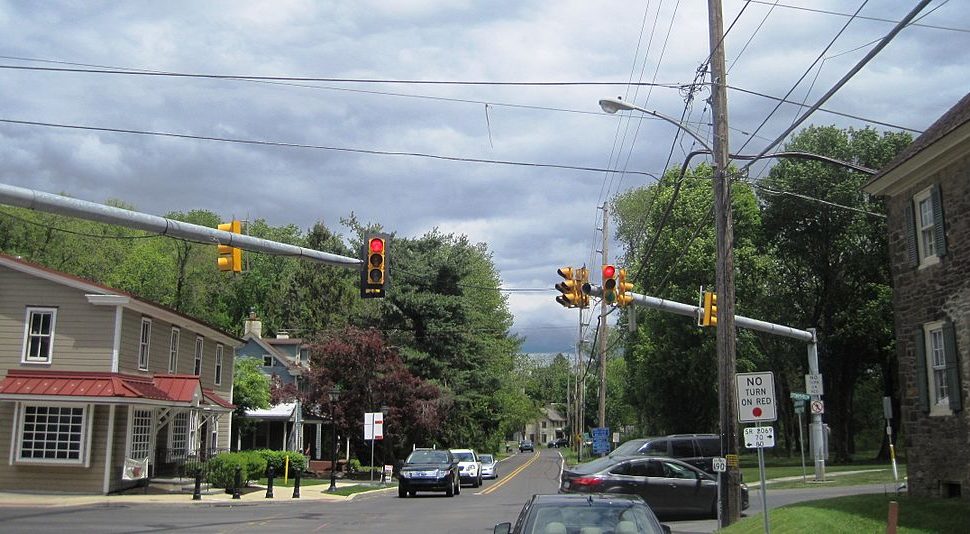 With a median household income that is 209.2 percent more than the national average, Woodside has taken the title of the richest town in Pennsylvania, according to a list recently released by Newsweek.

The list was compiled by Stacker, which used the most recent U.S. Census Bureau Five-Year American Community Survey data to pull crucial information about each town. The places are ranked by average household income. Towns with a population under 1,000 were omitted.

The Philadelphia suburbs benefit from the city’s status as a hub for many companies in the chemical and financial industries as well as from their closeness to New Jersey, which is known for its industrial development.

Also, a whopping 99.6 percent of the town’s civilian population has health insurance.

Still, even in the richest Pennsylvania town poverty still exists. In fact 5.7 percent of families have income below the poverty level. Additionally Woodside currently has an unemployment rate of 2.4 percent.

Read more about the richest town in each state at Newsweek by clicking here.