PA Student Debt Is Second Highest in the Nation. 2 Legislators Have Started a Coalition to Do Something About it. 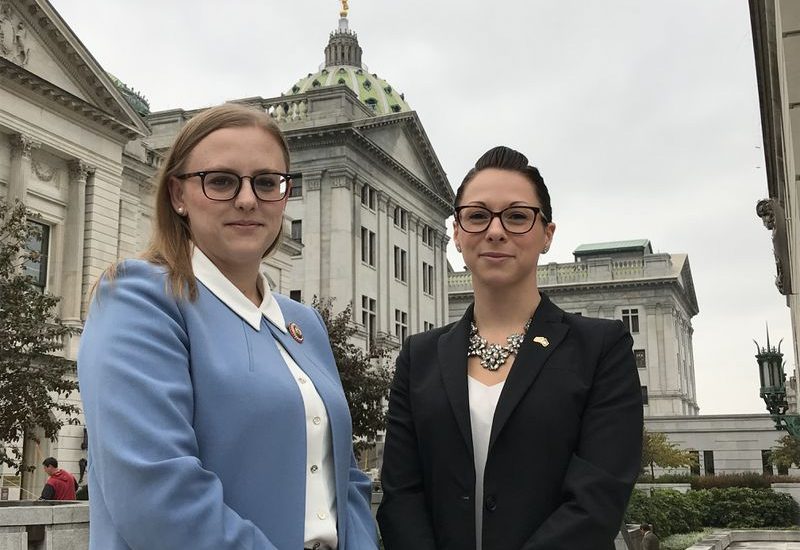 Pennsylvania has the dubious honor of having the second highest amount of student debt in the nation, an average of $37,061 per student, writes Ford Turner for The Morning Call.

“You hear stories of kids coming out of college paying $1,000 a month in loan payments,” said Rep. Steve Samuelson, a Northampton County Democrat. “It is crushing our young people. It is an issue we have to address.”

Two lawmakers new to the Legislature this year, 30-year-old Rep. Jennifer O’Mara , a Delaware County Democrat; and 33-year-old Meghan Schroeder, a Bucks County Republican, have created an informal group to hash out the issue.

O’Mara and Schroeder are looking for a package of legislation to address the problem.

Lack of student financial savviness, state under funding of higher education and problems in the student loan system all contribute to the debt, both legislators feel.

Manor College Dean Was Schooled Herself in the Value of Connecting Deeply with Colleagues, Students