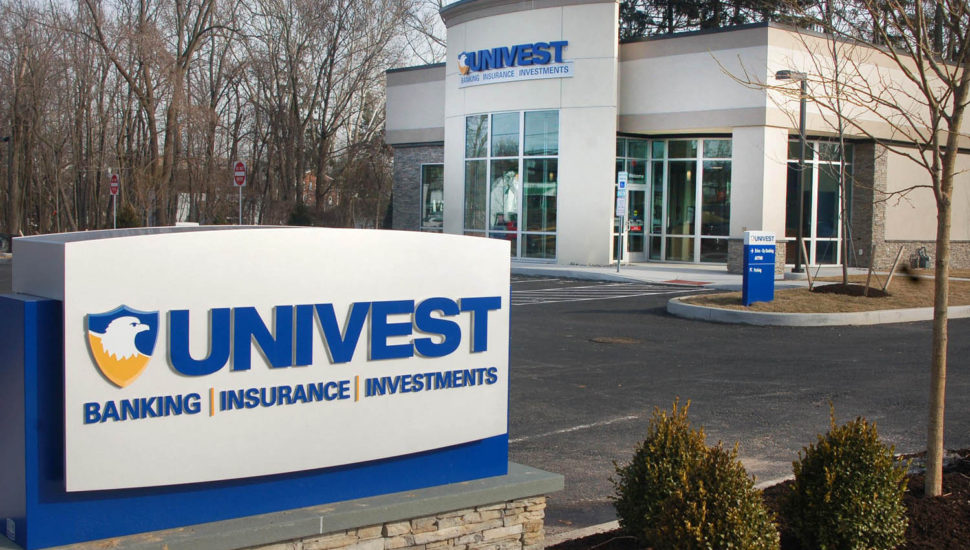 After growing its retail footprint in recent years via organic and acquisitive means, Univest Corp. of Pennsylvania said it has no immediate plans for branch expansion and instead will focus on enhancing its digital capabilities.

Despite the shift, Michael Keim, president of subsidiary Univest Bank and Trust Co., acknowledged the bank would like to have more of a geographic link between its base in Montgomery and Bucks counties and its newer markets such as Lancaster County and the Lehigh Valley. That would come via expanding into Berks, Chester and Delaware counties, where the bank has just a single location in West Chester., writes Jeff Blumenthal in the Philadelphia Business Journal.

Souderton-based Univest currently has 38 full-service retail branches, with the bulk of them in its traditional Montgomery (13) and Bucks (11) county strongholds.

But with the acquisitions of Valley Green Bank in 2015 and Fox Chase Bancorp in 2016, the bank entered Philadelphia for the first time. It inherited several locations (South Philadelphia, Mt Airy, Chestnut Hill, Fairmount) from Valley Green and another in the Northeast from Fox Chase and opened a de novo branch in University City. Keim had said last year that the bank might also target another population center in Northern Liberties but that – like all other potential branch expansion – is on hold.