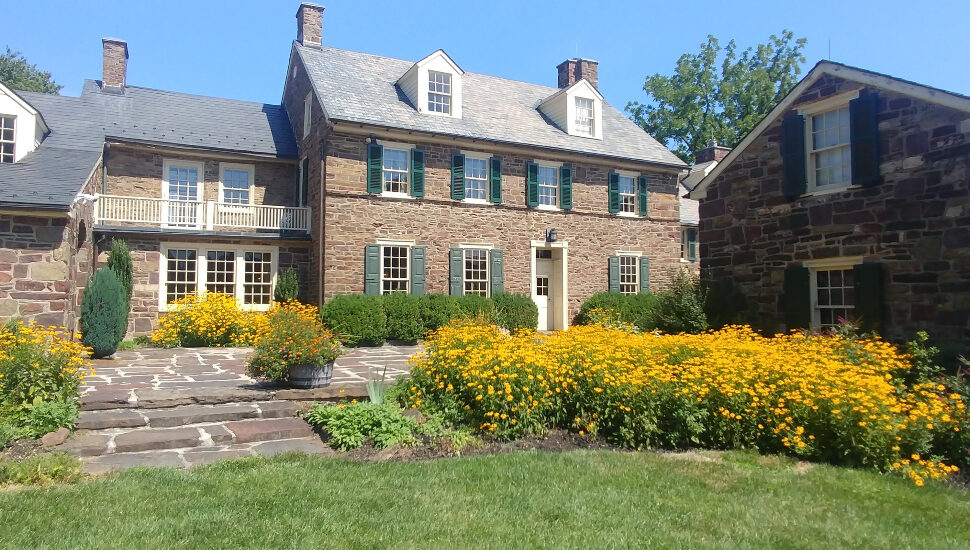 Image via Pearl S. Buck International
The organization is looking for the latest recipient for the annual award.

A well-known Bucks County organization is currently searching for the next recipient of one of their most coveted awards.

The Pearl S. Buck Foundation, located at 520 Dublin Road in Perkasie, is looking to the Bucks County community in order to find a worthy recipient for the 2023 “Women of Influence” Award. Past recipients include writer Toni Morrison, Hillary Clinton, and actress Sheryl Lee Ralph.

Another past recipient includes Julie Henning, one of the many fostered and adopted children that were raised by the award’s namesake author.

“Julie’s a little bit of a local celebrity, but she’s relatively unknown. But she has a really important story to tell,” said Susan Savage, vice president of development at the foundation.

“She wrote a book – she’s an accomplished author just like her foster mother – and she uses her time and energy to spread the word about Amerasian adoption. That’s her life’s work.”

Known for her 1931 novel, The Good Earth, which documented life in rural China, Buck was known for her advocacy of the adoption of Chinese children, making her one of the first Americans to advocate mixed-race adoption.

Her novels brought a level of awareness of Chinese culture to an American audience; throughout her life, Buck lived in the country herself, living in Zhenjiang and Nanjing under the name 赛珍珠 (Sai Zhenzhu).

Rea more about the annual award at WHYY.

Lower Makefield Native, NFL Hall of Famer, Remembered for His Contributions to Football