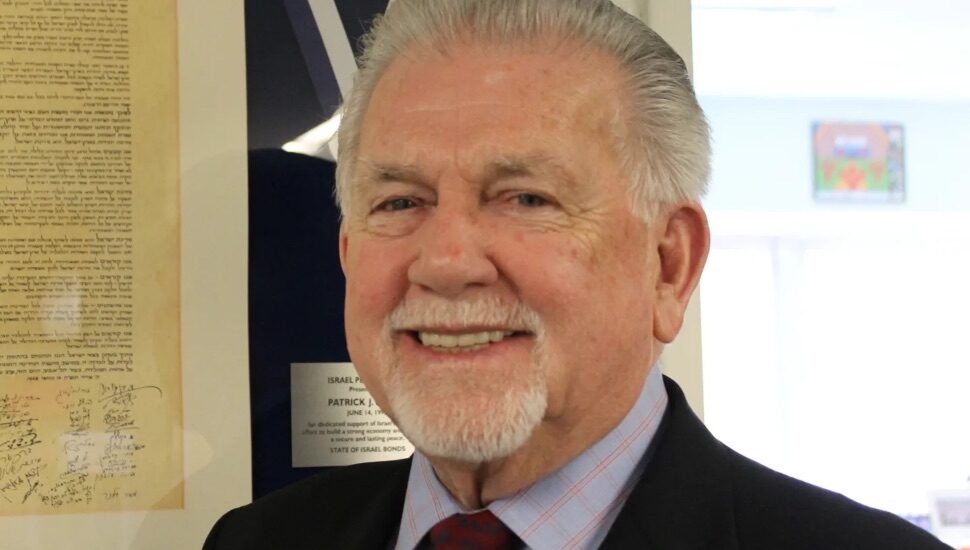 A Bucks County resident, who has overseen a major labor organization for decades, is retiring after a lifetime of service to his community. Juliana Feliciano Reyes wrote about the local business man for The Philadelphia Inquirer.

Langhorne’s Pat Eiding, president of the Philadelphia Council AFL-CIO, is retiring after two decades of leading the largest labor organization in the city.

The 82-year-old Eiding became the president of the organization in 2002 when union membership was still falling nationally. The AFL-CIO, which was conceived as the central hub for the labor movement, was having financial issues and lackluster membership numbers.

Eiding had to borrow money to keep the organization going. He made it his goal to turn every city local into a dues-paying member. He presided over a growth period that brought the organization to more than 100 unions. When he began, it only had about one-third of the members. Seven uncontested elections later, he is ready to retire.

The top labor leader is described by his colleagues as a consensus builder and a leader who joined numerous boards to build the reputation of the AFL-CIO within the nonprofit and business community.

He is leaving at a time when public approval of unions is at a record level.

“Labor right now has one of the best opportunities they’ve had in the U.S.,” said Eiding.

Read more about Pat Eiding in The Philadelphia Inquirer.

Bensalem Residents Will Not See Their Property Taxes Go Up in 2023. Here are the Details