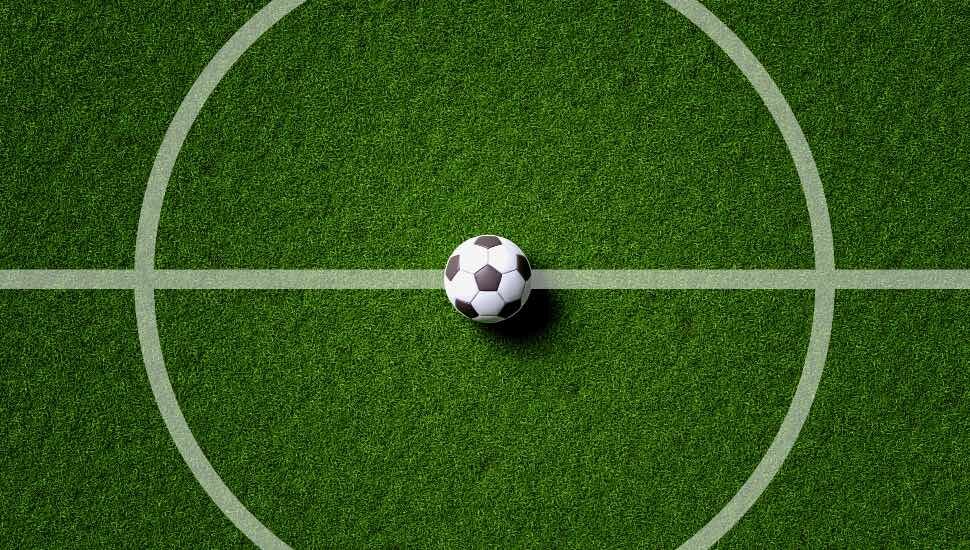 Image via iStock
The township's Parks and Recreation department has announced a plethora of events for the new year.

As the new year is now in full swing, one township in Bucks County is preparing for a very fun and busy schedule to kick off 2023. Staff writers from the Lower Bucks Times wrote about the schedule.

Bensalem Township’s Parks & Recreation Department has released a busy programming schedule for the 2023 season that includes everything from soccer lessons to science workshops.

Soccer Shots is a children’s soccer experience for the youngest aspiring players that puts the focus on the skills and lessons of the game by offering non-competitive classes where children aged two to eight will learn the fundamentals of the game in a fun environment.

Mad Science Saturday Workshops – Detective Science will provide students from six to 12 with an opportunity to become science sleuths and investigate how chemistry provides evidence at the scene of the crime. Meanwhile, Mad Science Saturday Workshops – Stunt Planes and Flight will introduce students to the basics of aerodynamics through a mix of conceptual and hands-on learning.

Read more about the programming schedule in the Lower Bucks Times.