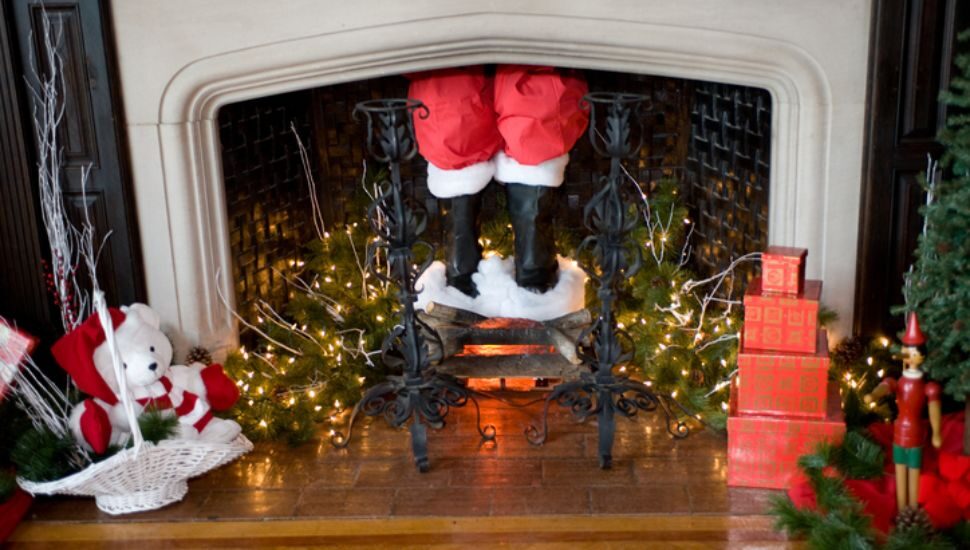 Image via iStock.
Chimney Scientists, Conshohocken, continually reinvests in staff and tools to ensure effective maintenance on area fireplaces and flues — an especially important task this time of year.

Joel Ochal, founder of Conshohocken’s Chimney Scientists, is seven years past his decision to career-hop from being a simple flue cleaner to full-service fireplace maintenance provider. Along the way, he’s learned the value of investing in his company’s assets — both equipment and staff. Sophie Ireland, of CEOWorld Magazine, reported how he’s cemented these values in his business.

One of Ochal’s fundamental priorities is the tools he provides.

Inferior equipment, he has learned, does the job, but often at the added expense of time and effort.

His ongoing investment in tools — estimated at $250,000 — has also brought technology to the chimney-maintenance business. The Chimney Scientists have the high-tech ability to check flues with inspection cameras and pump high-performance liners into them, navigating bends as sharp as 45 degrees.

That philosophy of investment extends to staff.

Ochal doesn’t always hire for prior expertise; he evaluates the “person beneath the overalls.” He has found that while skill sets can be taught, on-the-job demeanor is innate.

He explained: “We like to work with people who have positive attitudes and who are excited to find solutions.”

In asking for much from employees, Ochal gives back: He has advising crew members on issues such as the importance of 401k accounts, pensions, and investments.

Joel Ochal sees an engaged, professional, diligent crew armed with proper tools as necessities for prosperity, especially now, with the onset of fireplace season across the Phila. region.