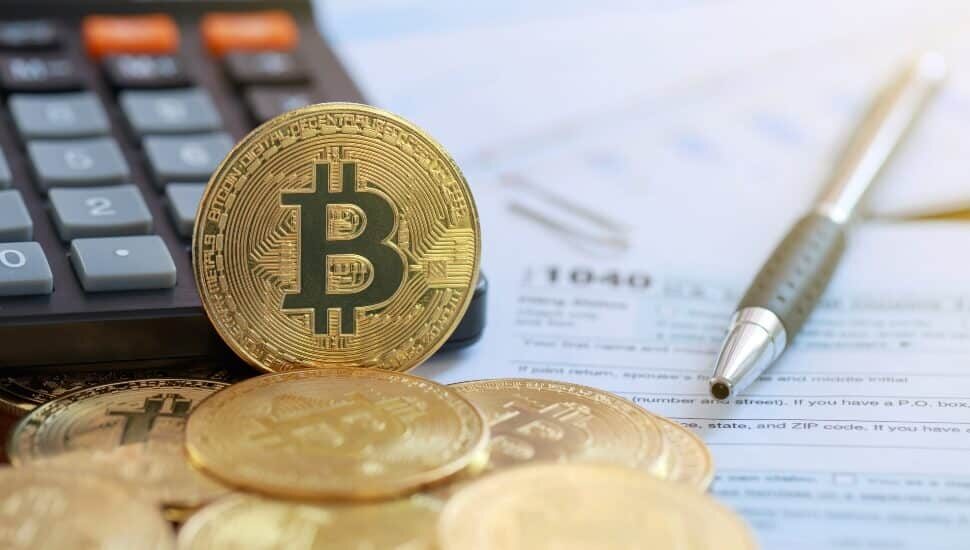 While many employers and regulators remain cautious, some 401(k) plans are starting to offer the option of putting retirement money into cryptocurrency, writes Anne Tergesen for The Wall Street Journal.

Around 24,500 401(k) plans administered by Fidelity Investments began offering bitcoin in their investment menus this fall. Employees can put up to 20 percent of their 401(k) contributions into bitcoin, however their employers can impose lower caps.

ForUsAll, a 401(k) provider that caters to small companies, said that 50 of its 550 clients have started allowing workers to invest their retirement savings in cryptocurrency.

The companies signed up for the cryptocurrency offering can choose to transfer up to five percent of their account balances into a brokerage window that is self-directed and uses a Coinbase Global trading platform. There, they can currently buy six cryptocurrencies, with more expected to be added soon.

However, the U.S. Labor Department, which regulates retirement plans sponsored by companies, cautioned employers to “exercise extreme care before they consider adding a cryptocurrency option to a 401(k) plan’s investment menu.”

Fred Hubler, CEO and Chief Wealth Strategist for Creative Capital Wealth Management Group, a retainer based and alternative investment advisory firm is also cautious. “We prefer clients not use their 401k for risky assets like crypto and with the challenges currently going on with crypto exchanges in general we are further advising against it.”

The warning came earlier this year, amid a bear market that has recorded steep selloffs in many cryptocurrencies. The most popular cryptocurrency, bitcoin, has fallen to $20,092 after hitting a high of more than $66,000 in November last year.

Other major 401(k) administrators, such as Vanguard Group and Alight Solutions, said they do not plan to cryptocurrency to their 401(k) investment lineups. They said that in addition to a lack of demand from employers, the field requires more regulatory guidance, consumer protections included.

An Alight survey found that out of 90 companies with more than three million employees, just four percent said they are interested in adding cryptocurrency. Even they are waiting for more guidance from regulators.

Read more about 401(k) plans and cryptocurrency in The Wall Street Journal.

Want to know if you’re on the right path financially? CCWMG’S Second Opinion Service (SOS) is a no-obligation review with one of  Creative Capital Wealth Management Group‘s Wealth Strategists.

Learn Why Young, Affluent Investors Should Not Be Pulling Away from Stocks

IRS Has Made Changes to Its Tax Brackets, Here Is What That Means for You

IRS: What the Inflation Reduction Act Means For You