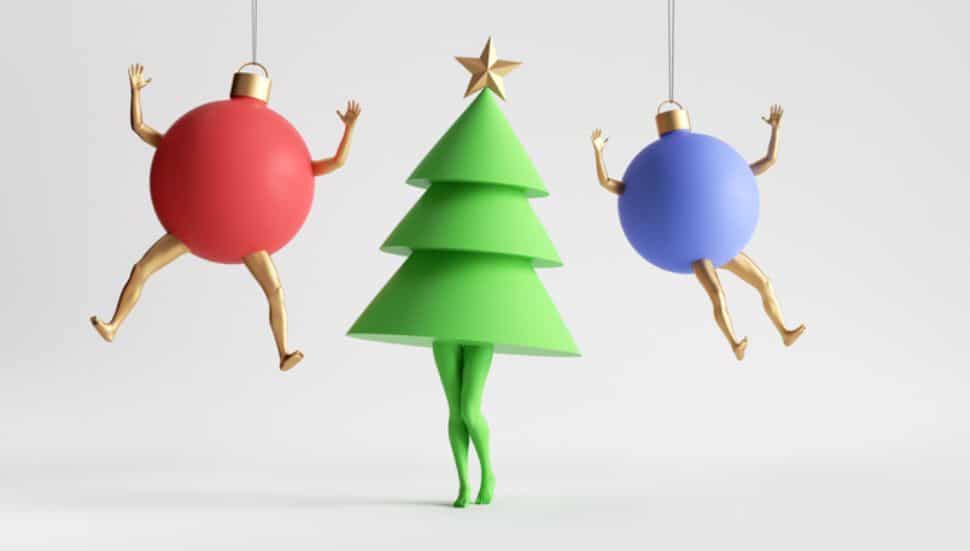 The 2022 holiday entertainment scene in nearby Lancaster County is an opportunity for collar county residents who may have tired of local seasonal presentations to try something new.

Two presentations are especially notable, one for its wholly unique setting, the other for a pricing model that will absolutely fit every budget.

Experience this all-new immersive holiday concert featuring powerhouse singers, instrumentalists, and a baby grand piano at the heart of the theatre-in-the-round, all awash in the glow of hundreds of candles.

It runs at Lancaster’s Prima Theatre.

Reviewers have called it a “…mesmerizing music and sensory experience.”

Prima’s Executive Artistic Producer Mitch Nugent (who also directs the concert experience) reflected on what inspired him to create such a visual and aural spectacle: “I began imagining holiday music in its most pure and engaging forms — not with all that surface glitter, but rather a sophisticated and immersive live concert experience.”

The music is presented by powerhouse professional musicians and vocalists from across the nation; its pianist/music director Ellington Carthan has performed for President Joe Biden.

The Servant Stage Company presents the Dickens classic A Christmas Carol, running at the Ware Center – Millersville University in downtown Lancaster City. It is a faithful rendition of the redemptive tale of Ebeneezer Scrooge’s redemptive trek through time.

Its writers have gone back to the original text to develop the script, ensuring that all the nuances of the tale — often stripped from movie screenplays or muddied by other adaptations — remain as compelling as Dickens intended.

The talented eight-member cast take on the roles of the 1800s Londoners, as well as the tale’s specific characters:

Interestingly, to prevent the financial impact of high ticket prices from dampening audience eagerness to view the show, the Servant Stage production is using a pay-what-you-will pricing model.

Servant Stage operates on the belief that financial barriers should not interfere with the experience of the theatrical arts.

In doing so, it has distinguished itself as one of the only troupes in the nation operating under an at-will ticket pricing model.

A Christmas Carol tickets are nonetheless required; obtaining them (at purchaser-set price points) is an online process filtered by performance dates:

Capping Off the Outing

Most of these 2022 holiday entertainment offerings are evening performances that let out late, meaning the commute back to the Phila. area may be a coal-in-the-stocking end to a wonderful outing.

To sidestep that letdown, stay over in one of Lancaster County’s accommodations.

Bleats and Treats: Amish Farm & House, Lancaster, Has Unique Ways to Get into the Holiday Spirit